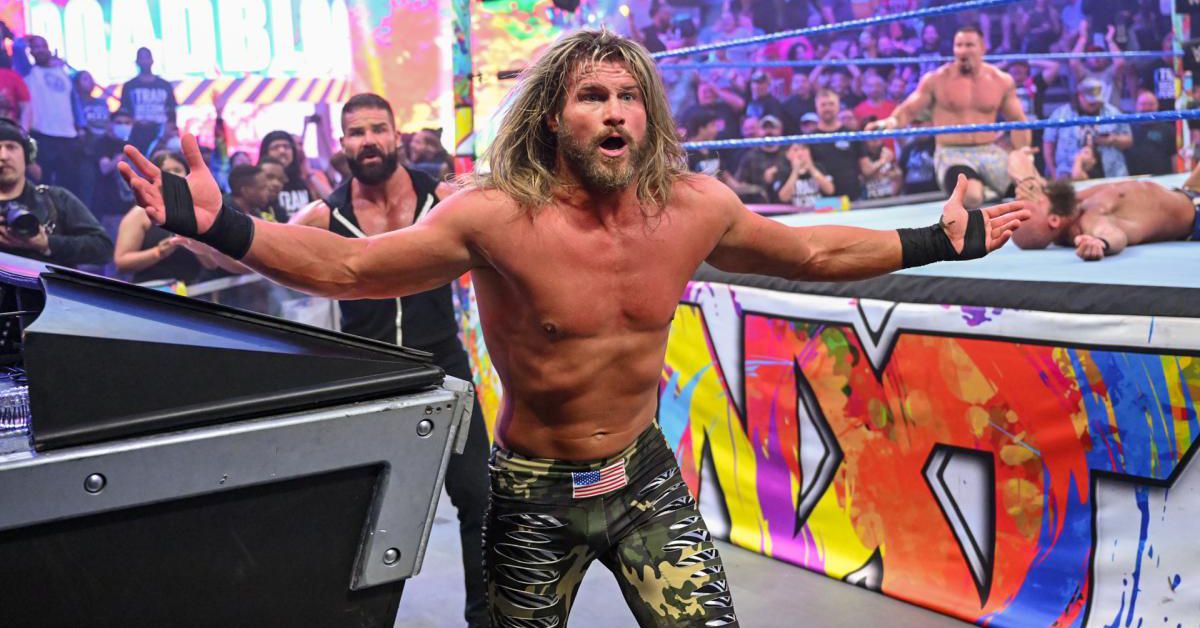 Ziggler Victory Brings NXT’s Biggest Viewership In Over A Month

Ratings and viewership data are available for the Roadblock edition of NXT last night (March 8).

Two title matches were promised, and one of them actually happened – and delivered a new champion. Perhaps most importantly, the main event where Dolph Ziggler won the NXT Championship has been incorporated into Raw storylines for the past few weeks.

It paid off, at least in terms of overall viewership. According to Showbuzz Daily, NXT had an audience of 613,000 viewers. It was a 12% increase from the previous Tuesday and the highest number since February 1.

NXT’s 0.13 18-49 rating was the same as last week, and still within the range the series has drawn all year. It finished 55th among cable originals overnight, with news, basketball and NXT’s old nemesis Curse of Oak Island atop the charts.

While not a smash hit, there’s certainly nothing here to say WWE should stop the kind of Monday night cross-promotion we’ve seen with Ziggler’s run.

Here’s our usual look at NXT’s viewership and 18-49 demo rating since moving to Tuesdays after Wrestle Mania 37.

MoneyMutual Review: The Leading Payday Loan Company to Use?

Kartik Aaryan goes ‘kab’ as a fan proposes marriage to him with an offer of ₹20 crore, asks another ‘bid shuru karein?’ | Bollywood