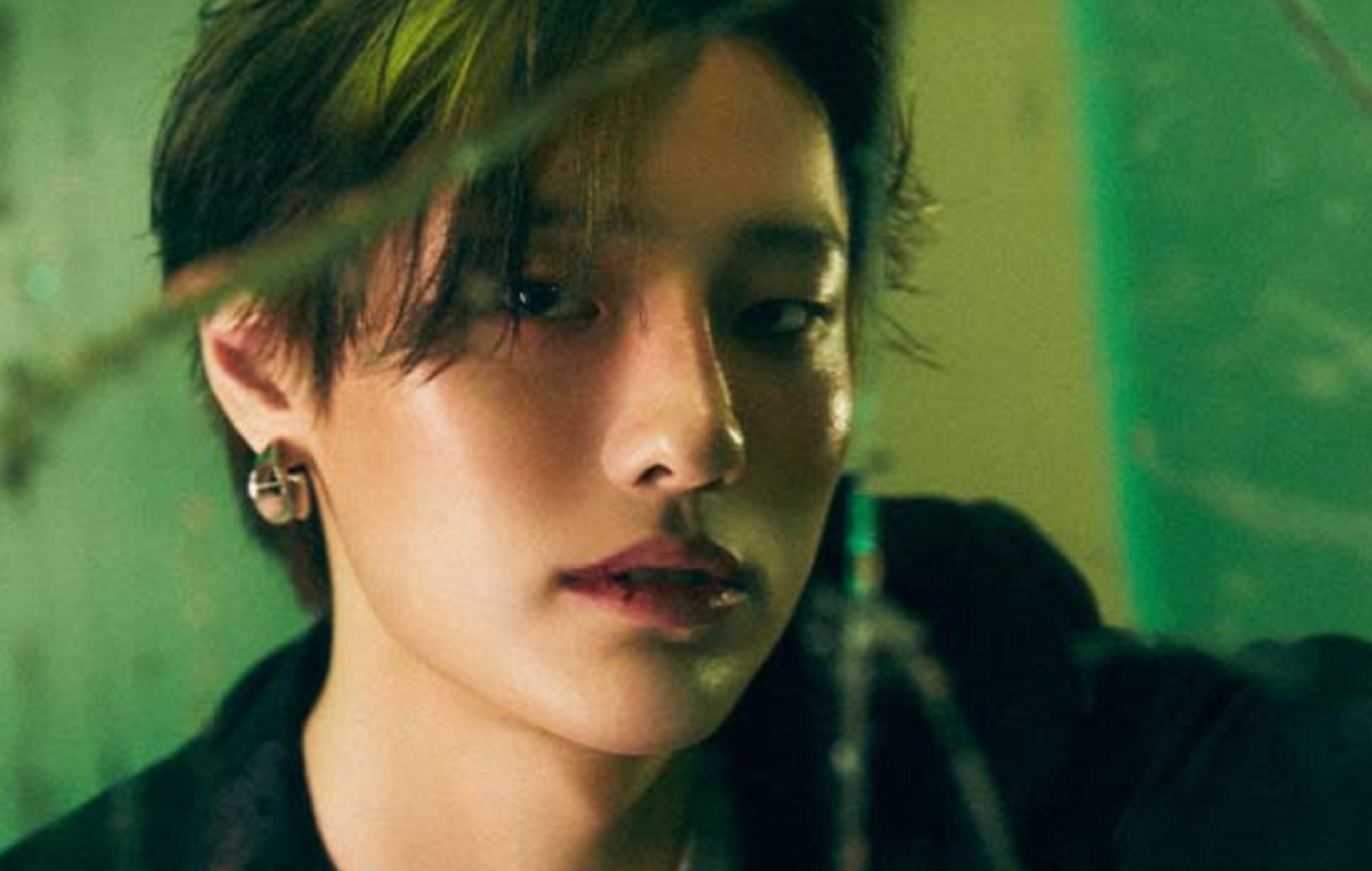 WOODZ will hold the “Colourful Trauma” concert in Bangkok

South Korean singer WOODZ will travel to Bangkok, Thailand in September for his “Colourful Trauma” concert.

He announced the upcoming showcase on social media yesterday (July 14). The event is scheduled to take place on September 3 at 5 p.m. local time at the Thunder Dome in Muang Thong Thani.

Details on ticket sales, seating plans, privileges and more have yet to be revealed.

WOODZ – real name Cho Seung-youn – made a comeback with the release of their fourth mini-album “Colourful Trauma” last May. The five-track disc includes the title track “I Hate You”.

He also appeared as a featured artist in South Korean rapper BOYCOLD’s single “FINE,” which is part of the latter’s new album released yesterday (July 14). Meanwhile, he lent his voice for a Korean drama Yumi’s Cells 2‘s OST titled ‘About You’, released last June.

In 2021, he released a series of releases – the single “Set”, the OST anthems “Sun Or Suck” and “There For You”, and the solo track “Lullaby”. Later that year, the 25-year-old artist released his third EP “Only Lovers Left” with lead single “Waiting.”

Other foreign artists have also recently confirmed to visit Bangkok this year, including Maroon 5, Prep, Keshi, Pamungkas and many more.

Love Island fans are fuming over another cliffhanger