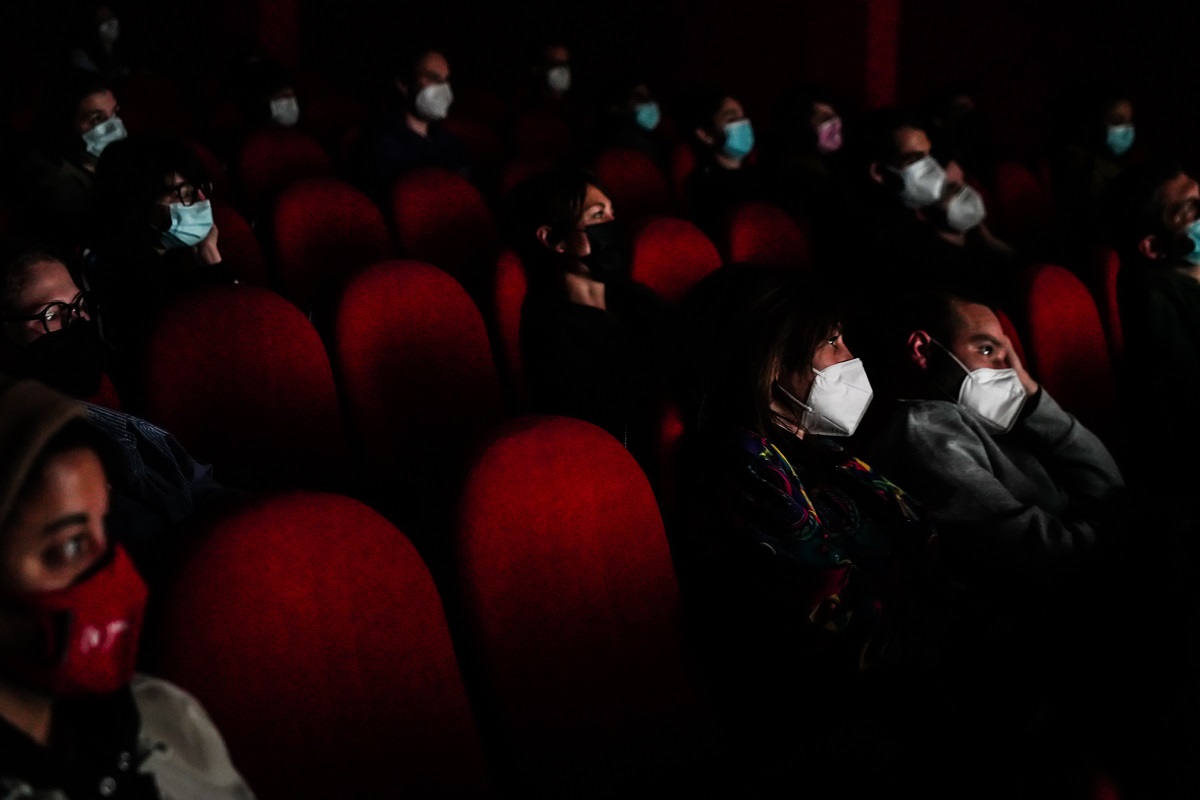 Will James Bond and Marvel bring audiences back to the movies?

A much needed box office injection arrives with three Marvel films, the return of Michael Myers, and a new mission for secret agent James Bond. The coronavirus pandemic (COVID-19) has had an impact on businesses, with people choosing to stay at home. The new films have worked well. What future for films at the local cineplex?

from disney Shang-Chi and the legend of the ten rings has earned $ 176 million so far at the domestic box office. It is expected to be the first national outing to finally reach $ 200 million in ticket sales since the start of the coronavirus pandemic (COVID-19).

There have been other films that have performed well, including F9, Black Widow, and free guy, not at the pre-pandemic level. Shang-Chi and the legend of the ten rings performed well without major competition. The blockbusters released this year have been successful at the box office. Alone F9 has exceeded $ 500 million in international ticket sales.

People are creatures of habit. They’re going to see a new movie and watch trailers and commercials for upcoming features. There were no new films to pass the baton. Attendance at movie theaters is fueled by an influx of new products. That is why studios and theater operators need a wide range of offerings. The delta variant hampers the momentum to bring people back to theaters.

â€œPrior to July 4, the pandemic was on the verge of being contained, but Delta and the premature openings changed that,â€ David A. Gross, of Franchise Entertainment Research, said via Variety. â€œGiven the stubbornness of the variant and the resistance of large numbers of people to be vaccinated, containment is going to take time – again. Business is expected to continue to improve despite unfavorable conditions, but the pandemic must be contained. “

Studios need income in international markets to make a profit. Many countries have capacity restrictions in place and some require customers to show proof of vaccination. Australia, Japan and most countries in Southeast Asia are subject to strict lockdowns requiring theaters to be partially or completely closed.

Marvel and Bond to the rescue

There is hope on the horizon. October has some big movies coming up, starting with Sony’s comic book sequel. Venom: let there be carnage (October 1) and Daniel Craig’s final stint as James Bond in No time to die (October 8). Fans of 007 are impatient as the new 007 will be Craig’s fifth and final performance as a secret agent. The hope is that back-to-back tent poles will draw people to theaters and set the stage for a revival.

“Venom: let there be carnage and No time to die are perfectly positioned to appeal to the 18-30 year olds who brought about the return of cinema at the end of the summer, â€said Paul Dergarabedian, senior media analyst at Comscore. Other versions include Eternals (November 5), Ghostbusters: the afterlife (November 19), by Steven Spielberg West Side Story (Dec 10), Spider-Man: No Path Home (December 17), and Matrix resurrections (December 22).

Things to do in LA: Hollywood Bowl, Audubon Center concert