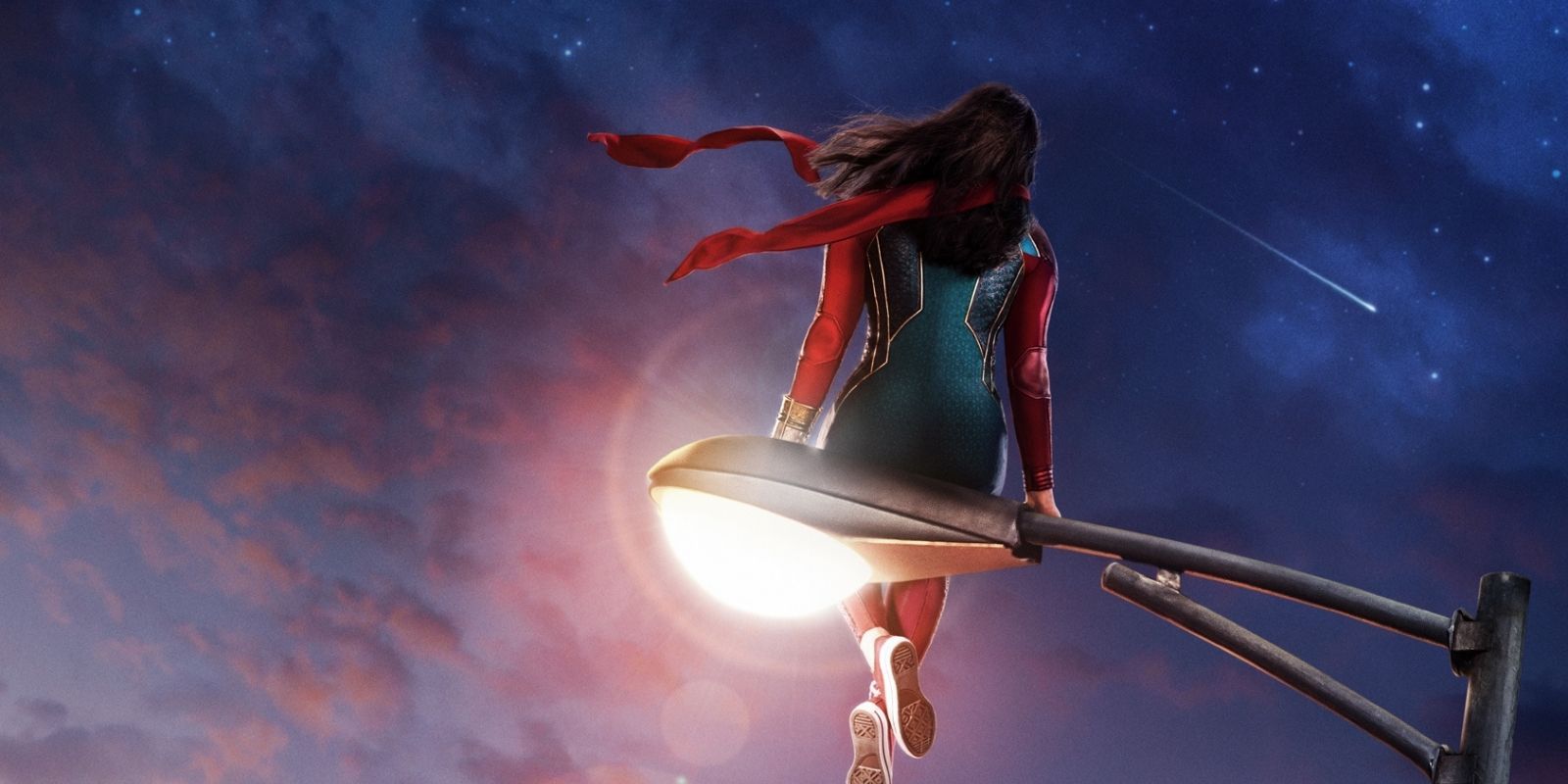 Why Ms. Marvel No Longer Shapeshifts and How It Affects Her Disney+ Series

Although largely unused, Kamala Khan’s power to shapeshift and her eventual disuse of the gift are tied to her growth as a young superhero.

Ms. Marvel, aka Kamala Khan, is known for her pretty significant powers. Using her inhuman abilities to enlist herself, the young heroine can become a giantess or transform her fists into massive weapons. This ties into another of his powers, one that is usually overlooked.

Ms. Marvel can not only manipulate her limbs, but also transform into another person. This ability has been largely overlooked, but is also crucial to her character development. Now, with the big changes to the character in the Marvel Cinematic Universe, this development could be overlooked.

What are Ms. Marvel’s shape-shifting powers?

While not widely used, Ms. Marvel’s shape-shifting power is actually the first ability she uses once she undergoes Inhuman Terrigenesis. Emerging from an inhuman cocoon, she hallucinates about some of her favorite heroes, including Carol Danvers as Ms. Marvel. Inspired by her heroism the most, Kamala actually transforms into the blonde Avenger! She would also use the power later down the road to transform into objects such as furniture.

There are a few big reasons why Kamala stopped using the ability so frequently. For one, shapeshifting can interfere with his healing factor and other powers, as it adds extra strain to his other gifts. Likewise, initially transforming into Carol Danvers showed how much she wanted to be like her. However, as she became a hero, this diminished, with Kamala eventually having a falling out of sorts with Danvers. Her confidence with her own enhancements as a superhero proved that she wasn’t anyone’s sidekick and didn’t need Carol’s approval either. It illustrated how she had gone from a wide-eyed fan girl to a hero in her own right, and that she also felt comfortable in her own skin. It allowed for some great and subtle character development, but unfortunately it might not be used in the MCU.

Ms. Marvel’s powers are quite different in the upcoming TV show on Disney+, and that stems from her altered origin story. Instead of being a descendant of the Inhumans, Kamala derives her powers from some kind of bracelet that has been in her family for generations. Her powers now involve being surrounded by a purple aura that both acts as a force field and can be manipulated into giant fists like her powers in the comics. This makes shapeshifting a bit outside of its scope.

A lack of shapeshifting means that the subtly pivotal element of Kamala transforming into Carol Danvers will now be absent. the Ms. Marvel The show always seems to do something similar, however, with Kamala initially disguising herself as Danvers’ Captain Marvel. She’ll probably drop this costume once she becomes self-contained, but it probably won’t have the same impact as she won’t need to transform into Carol anymore to validate herself. It could also be due to the upcoming show Secret Invasion, which will feature the invading alien shape-shifting Skrulls as villains. Likely to make room for this, Ms. Marvel lost a power that’s largely forgotten anyway, but it’s also one that had a profound impact on her.

KEEP READING: Ms. Marvel Looks A Lot Of Fun – And That Matters

Timothy Blake Donohoo is a graduate of the University of Tennessee at Chattanooga, where he majored in communications and minored in creative writing. A freelance writer and marketing expert, he has written marketing copy and retail listings for companies such as Viatek. In his spare time, he enjoys reading, playing video games, watching documentaries, and keeping up to date with the latest Vaporwave and Electro-Swing music releases.

Loans for bad credit with guaranteed approval online: the best way to get fast money