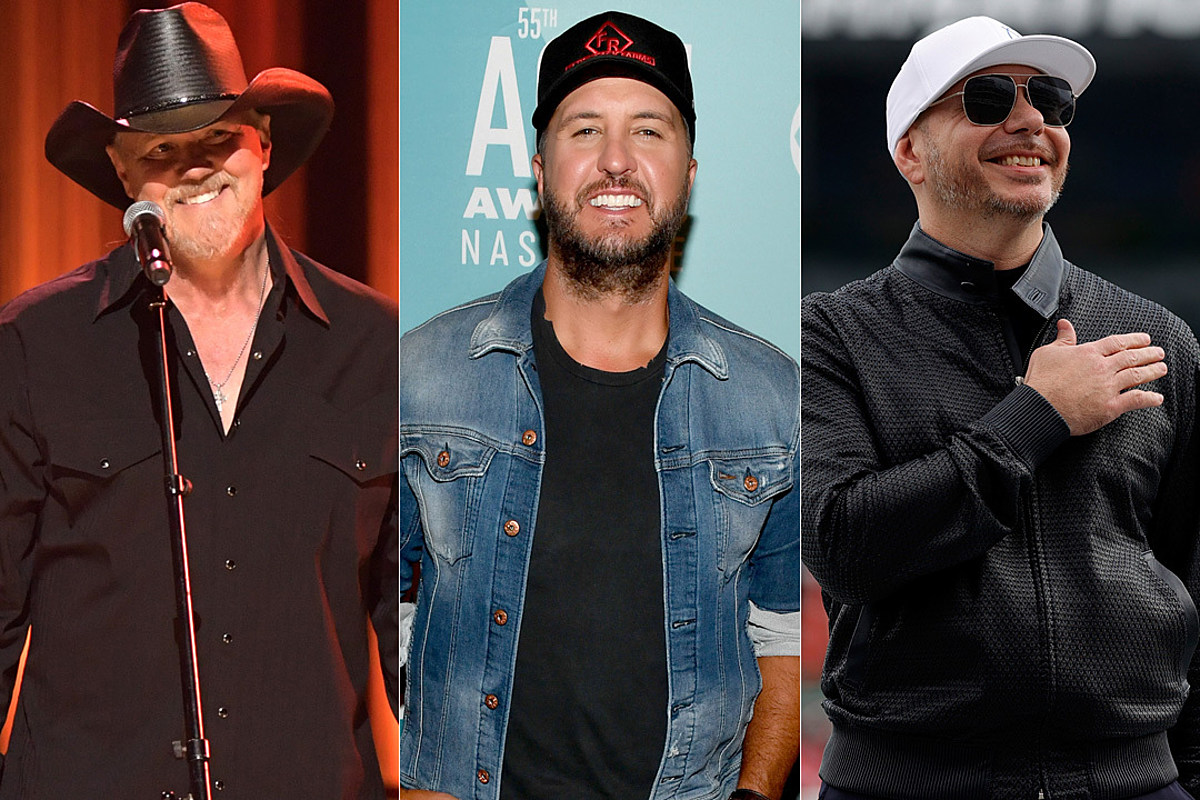 Country superstar Trace Adkins brought in country star Luke Bryan and Mr. Worldwide himself, Pitbull, for a new summer track, “Where the Country Girls At?”

Released on Friday June 25, the song effortlessly blends genres in a fun way that’s still palpable for old-school country fans leaning towards it. We get classic Adkins bass and slow drag, the stadium energy of hitmaker Bryan and Pitbull’s swag rap. The party guitar anthem reflects the good times energy of Adkins’ hit “Honky Tonk Badonkadonk” and asks a very simple question: where are the country girls? !

The song reads like a classified ad, with a very clear list of specific traits and level of country that singers look for in a woman. You can immediately imagine a crowd of girls in the shorts that Daisy Duke made famous on. Dukes of Hazzard, wearing cowboy hats and boots while singing and dancing, hoisting their beer in the air until the summer jam.

The single is released before Adkins’ next album, The way i wanna go. Her new project comes just in time to celebrate the 25th anniversary of her debut album, Dream out loud.

“I don’t know where my place will be when the story of what I did is written, but 90 percent of the time I said what I wanted to say, and I stuck to my guns … and this album is as good as anything I’ve ever made, â€Grand Ole Opry member Adkins said in a press release.

“I’m better at it than I’ve ever been in my life.”

Trace Adkins “Where are the country girls?” Lyrics:

Bridge:
I’m at the NASCAR Daytona 500 epicenter / Grand marshal track house represent / White cones on stage, I’m in the suite / Next to the greatest ever, baby, MJ (twenty three) / Blake Shelton, Tim McGraw Show Me Love / Trace Adkins, Pitbull, Luke Bryan Throw Them / Now Where Are My Country Girls? With their dukes, daisies, daisies, cowboy boots and their cowboy