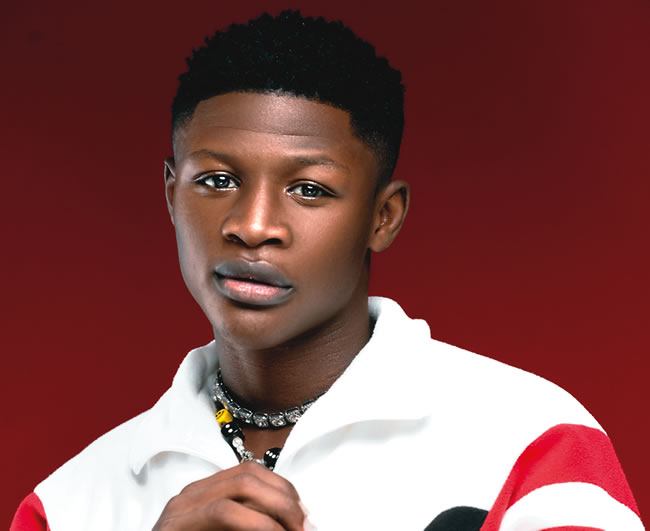 Tolibian prepares to take fans on a new ‘journey’


It may have been a rocky and smooth journey for singer and songwriter, Tolibian, but despite the challenges, that won’t stop him from raising his head and releasing new music that shows off all the work he’s been up to. he put into his craft.

Tolibian, in a recent chat with R, revealed that he has made plans to take his fans on a new musical journey with his long-awaited single, Journey. While the new single was inspired by nature, life and the whole world itself, the Abaya singer said he wanted his fans to understand that the journey of 1000 miles begins with one step from where the title of his single.

According to him, while the journey of life never ends until the end of life, Tolibian said he documented how he wanted his musical journey to unfold, touring across Africa.

and the world in general.

Tolibian, however, acknowledged the fact that God’s divine blessings can only make his musical journey unfold as he wishes, and not by luck or hard work.

Indeed, the “Abaya Palava” crooner has found a journey in music but the journey has only just begun

and this song shows how confident and ready he is to take his style of music from Nigeria to the world.

“The song gives hope to those who are troubled because hope is like a shining sun, which as we journey towards it casts the shadow of our burden behind us. So enjoy the journey and try to improve every day,” he said.

Will William and Kate attend the final of the Women’s Euro 2022?