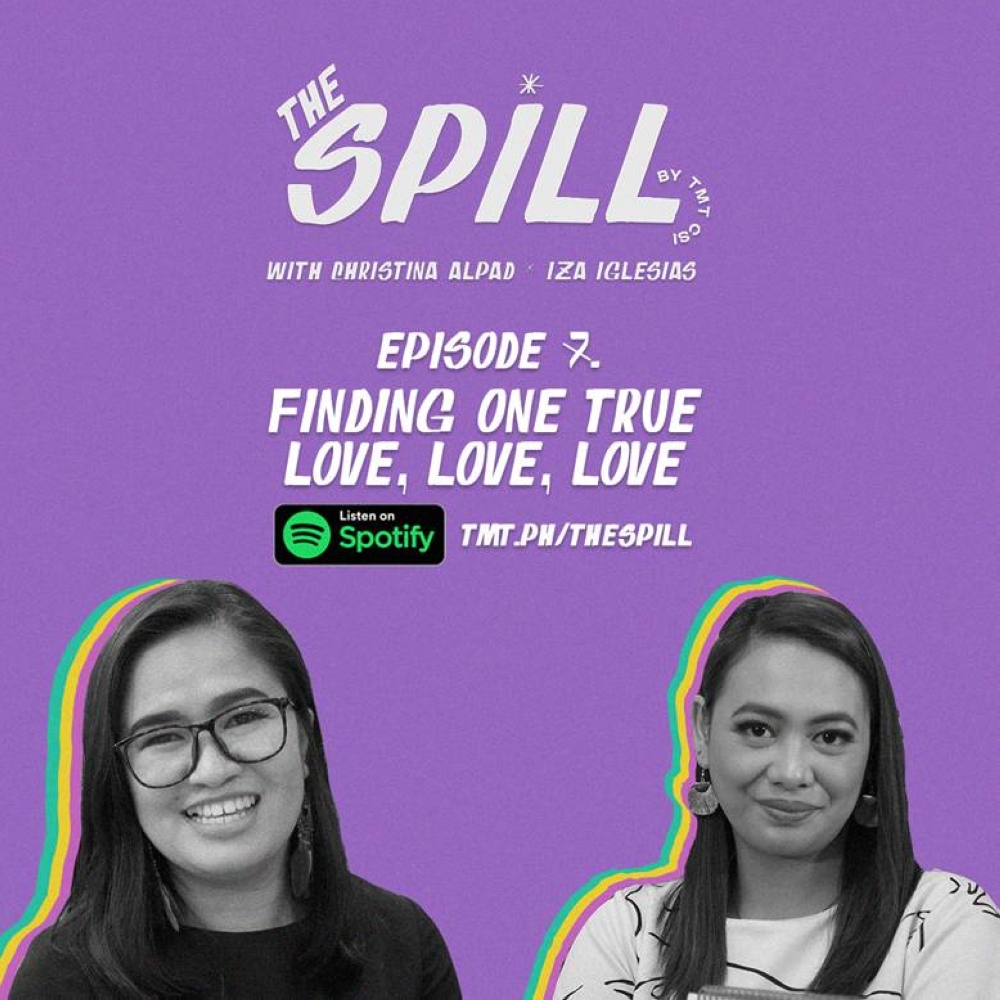 And meI am Iza Iglesias.

Lets Start the podcast with a brief summary of Hollywood.

Industry and “Friends” fans mourn the passing of James Michael Tyler, who played Central Perk barista Gunther in a hit series “Friends.“ It was announced Monday, Manila time, that Tyler died of prostate cancer. He was 59 years old.

Meanwhile, Ed Sheeran announced that he had tested positive for Covid-19. It comes a few days before the release of his new album “= ” [“Equals“] Friday. The singer-songwriter isolates himself and has promised to do his scheduled interviews and performances from home.

On the Aljur-Kylie controversy – a relationship gone bad

Samantala, took part in the local showbiz last week with her ex-couple with Aljur Abrenica and Kylie Padilla. Their separation was confirmed in July.

At the beginning of October, some photos of Aljur would have been taken during a meeting with the young actress AJ Raval. Kylie, however, clarified that they had agreed to date other people. But just when people thought it was an amicable separation, Aljur posted a revelation on her Facebook, asking Kylie to tell the truth – to tell the people who cheated first and who destroyed their families.

Kylie only had cryptic messages for a response at first, but on Sunday night it was alleged through an exclusive with Jessica Soho. She claimed that she had never had extramarital affairs with other men while they were formally married. Still, Kylie admitted that she hoped by rin siya to save their friendship for the sake of her children.

Now, for good news, loyal Kapuso fans were so excited to hear that Carla Abellana and Tom Rodriguez have finally married.

The longtime couple got married intimate ceremony – with family, friends and their closest colleagues from showbiz – her San Juan, Batangas mOhng Sabado.

Blooming though Carla in her Monique Lhuillier dress while Tom rushed into her Francis Libiran costume.

The couple started dating in 2014. Tom proposed to Carla in 2020 but didn’t go public until March of this year.

Speaking of kasal, wedding bells ring for Kris aquino who surprised everyone when she announced her engagement to former DILG secretary Mel Sarmiento on Instagram. Una ng nag confirmed to Kris in August that she was dating Mel.

Sabi ni Kris, Email is someone who loves her for who she is. She calls him a really kind and patient man.

Wala pang details his kanilang magiging kasal for now, but for sure, yan ating tututukan.

Thank you very much for joining us here on “The spill by TMT CSI.” Abangan ang BGYO and BINI on The Manila Times CSI tomorrow at 8pm, and check out Fan Girl on TMT CSI on Spotify Friday at 8pm.

See you next time, CSI-ers. Thanks for listening, goodbye!