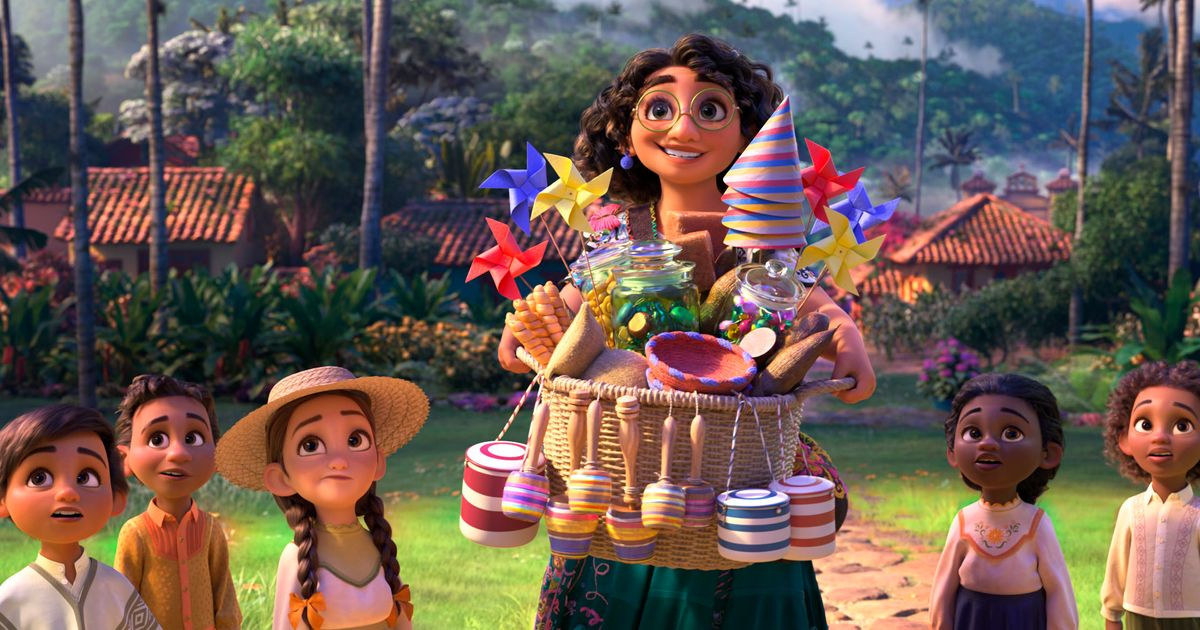 The public goes for a second serving of “Encanto”

Leftovers were on the menu of moviegoers across North America this weekend. â€œEncanto,â€ â€œGhostbusters: Afterlifeâ€ and â€œHouse of Gucciâ€ repeated in the top three spots, the studio estimated on Sunday. The three films are screened exclusively in theaters.

The weekend after Thanksgiving is generally pretty quiet at the box office and this year was no exception as new offerings like â€œFleeâ€ and â€œBenedettaâ€ were only playing in limited versions. Disney’s â€œEncanto,â€ an animated tale with original music by Lin-Manuel Miranda, earned $ 12.7 million to take the top spot, down 53% from its opening last weekend. Globally, he has earned $ 116.1 million to date.

â€œGhostbusters: Afterlifeâ€ took second place in its third weekend with $ 10.4 million, surpassing the $ 100 million mark. And Ridley Scott’s snatched from the headlines â€œHouse of Gucci,â€ starring Lady Gaga and Adam Driver, came in third place in its second weekend with $ 6.8 million from 3,477 locations, wearing its national total to $ 33.6 million.

In other notable screenings, Warner Bros. ‘ brought “Dune” back to IMAX screens this weekend. Premium screens accounted for more than half of its domestic revenue of $ 1.8 million.

Neon’s animated documentary “Flee” also aired on four screens, earning $ 25,033. The film is about a man who fled Afghanistan as a child in the 1980s.

Things are set to pick up again next week as Steven Spielberg’s version of â€œWest Side Storyâ€ dances in theaters across the country.

Payday loans are a problem. Can a public bank be part of the solution?