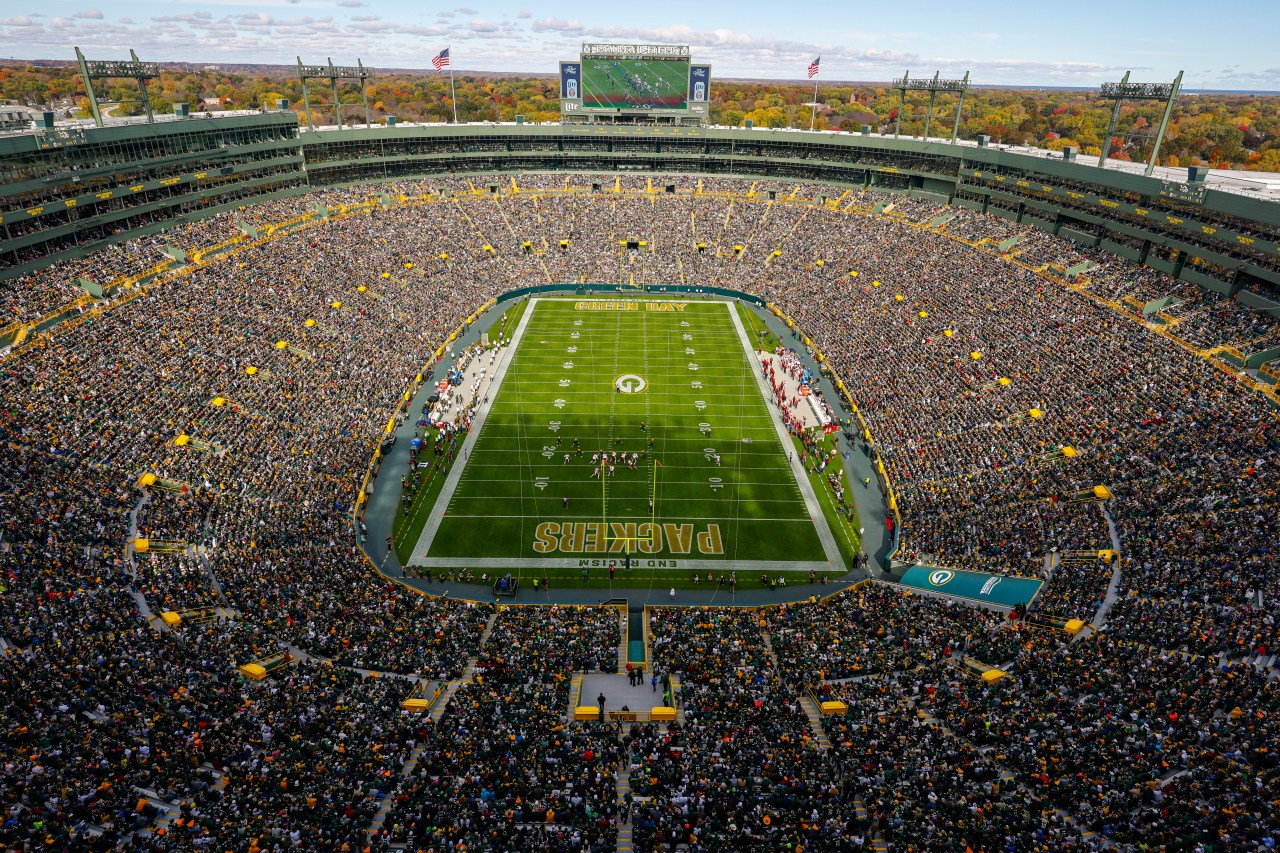 The Packers have the third saddest fan in the NFL

(WFRV) – After the Packers’ devastating loss to the 49ers in Saturday night’s divisional playoff game, a report has revealed that the Green Bay Packers have the league’s third-worst fan base.

According to an online sports analytics company, Lineups.com, after surveying 2,008 NFL fans across the country, the Green Bay Packers were found to have the third-worst fan base, just behind the Dallas Cowboys and New England Patriots.

This means that fans of these three teams are more likely to cry over their team’s performance.

Aaron Rodgers hasn’t decided on his future yet, but doesn’t want to ‘be part of a rebuild’

Moreover, the survey revealed that nationally, the top two reasons fans said they cried during a football game were because their team lost a game or won the Superbowl.

And some Packers fans may have been part of that 49% on Saturday night after the San Francisco 49ers knocked the Packers out of the playoffs in an ending many didn’t see coming. To read more about this story, click here.