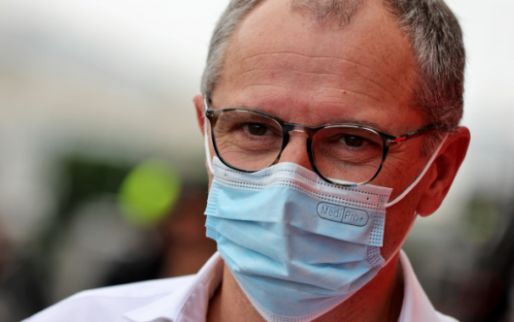 “The audience is younger and more diverse”

The results of the F1 Global Survey were announced ahead of the United States Grand Prix. The survey shows that the Formula 1 public is becoming younger and more diverse and Stefano Domenicali, CEO and President of Formula 1, is delighted.

The survey was completed by 167,000 fans from 187 different countries. The average age of fans has risen from 36 to 32 in four years, and the number of women who responded to the poll has doubled.

“I think the diversity and rejuvenation of the audience will allow us to enrich ourselves, to be able to capture the attention of more people. It’s really something that we have seen. [happen with] the effect of having the right language, the right narrative and the right tools that are closer to how the younger generation works and behaves. This is really something that we are going to push even harder in this regard “, the italian tells Sports car.

Disrespect for Hamilton comes from disinterest: “People haven’t seen this”

The results of the survey will certainly have an influence on the future of Formula 1. Domenicali has indicated that they will be looking at how to make the Grands Prix even better for fans of different ages.

“This is something that we are going to take into consideration. We have big plans for the future. We have big plans for the future. Hopefully COVID will be behind us soon so we can really experience the excitement of live physically on the track. But it’s nice to see that the vibrations and the feeling that we are experiencing are confirmed by this research. “

Wolff: “Horner begins to act like an actor in a series”

Small dollar loans are up to 24 times cheaper in Oportun, new study finds … | Your money