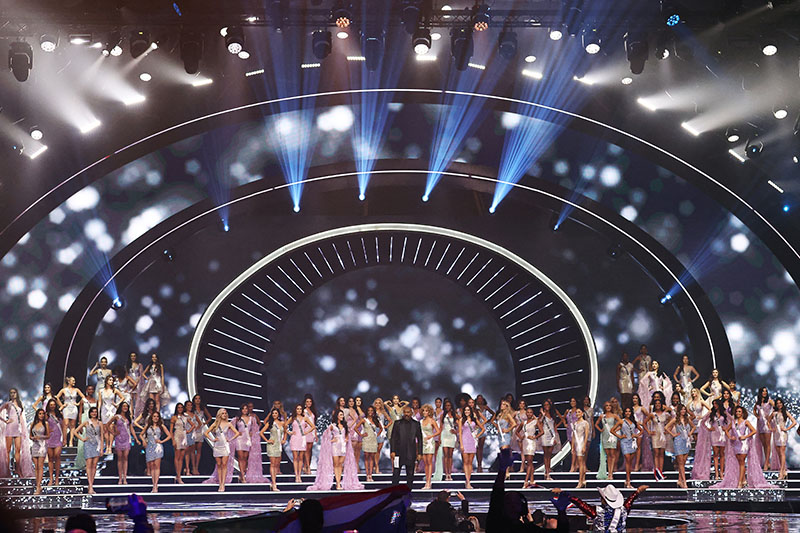 The supporters of the Philippines Beatrice Luigi Gomez roared the loudest among the crowd of Miss Universe 2021 contest after the Filipino beauty made it to the top 16 finalists.

In the official clip posted online on December 13, Gomez’s supporters were exuberantly cheering him on.

You could also hear how their powerful screams overwhelmed the audience at the hall in Eilat, Israel.

Host Steve harvey noticed this and was clearly stunned.

Only then did he turn to Gomez and congratulate her.

What’s new Philippines! You are in the Top 16! #MISS UNIVERSE

Before the coronation night began, Filipino fans in Israel were also featured in one of the videos on the official Miss Universe Twitter account.

The fans are READY !! #Miss Universe

Aside from the Philippines, the other countries that made it to the wanted list for the 70th edition of the competition are:

Gomez has previously been asked about the meaning of the tattoo on her sleeves.

â€œIt means a rebirth and a new beginning,â€ she said.

At the time of writing, Gomez was among the top 10 candidates.