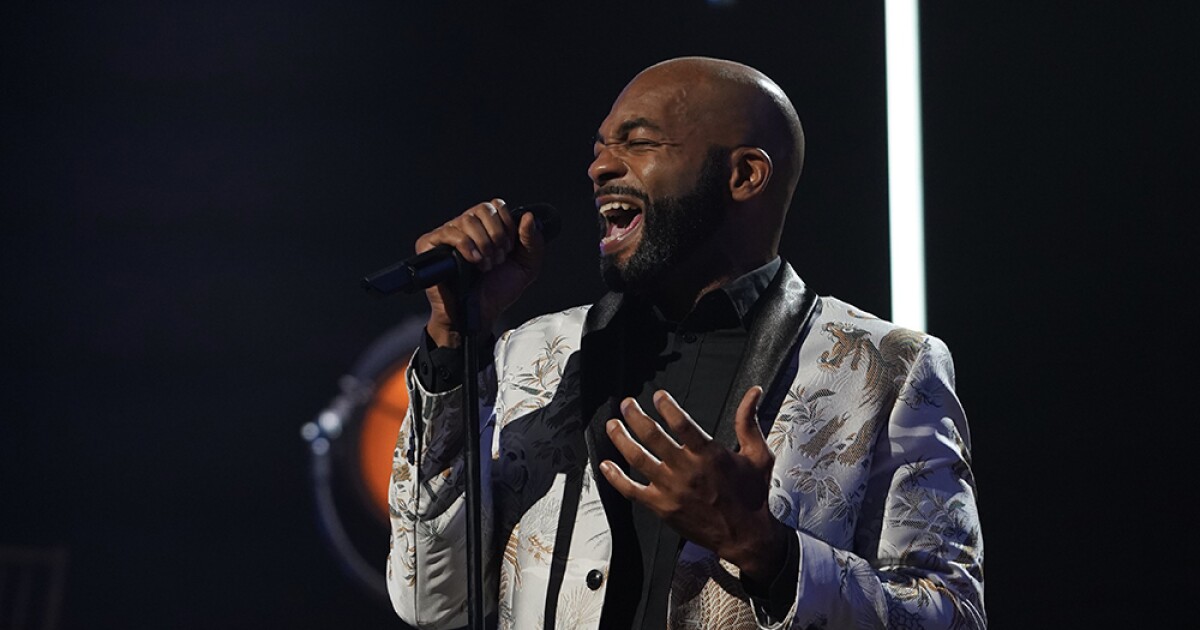 Brandon Victor Dixon electrified viewers with his performances in ‘Jesus Christ Superstar’ and ‘Rent: Live’ and also starred in numerous Broadway shows including ‘Hamilton’, ‘The Color Purple’ and ‘Motown: The Musical’ .

In this rousing new concert special, the Tony, Emmy and Grammy nominee brings his stunning voice and artistry to a celebration of Broadway, classic pop and soul. Featured are songs made famous by many of Dixon’s personal favorites, including Marvin Gaye (“Mercy Mercy Me”), Donny Hathaway (“A Song for You”) and Stevie Wonder (“Heaven Help Us All”).

Watch at your own pace: