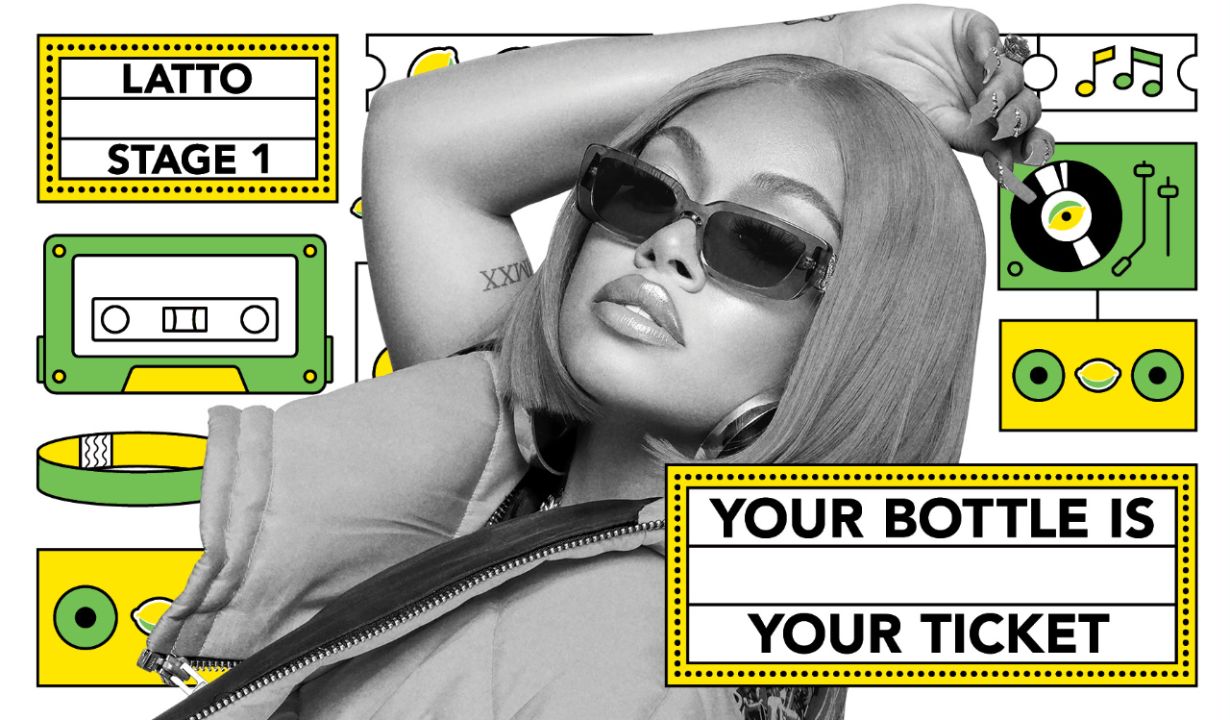 Sprite has announced that it is collaborating with three of the hottest names to highlight three upcoming debut acts for this summer’s festival. Live from the label virtual concert series.

At the end of July, Sprite will launch the Virtual Concert Series in Atlanta, which is Sprite’s home base. The city’s first solo female rapper to win gold and platinum, Latto, will perform on July 29 via the “Stage 1” bottle. The second show will take place on the West Coast on August 12 and will take place on the â€œStage 2â€ bottle. This show will feature multi-platinum singer-songwriter and rapper, Saweetie. The headliner for the last and final “Stage 3” show will be announced later this summer.

â€œIt’s summer, it’s Sprite, it’s hip-hop,â€ Aaliyah Shafiq Ely, Category Manager, Sparkling Flavors said in a written statement. â€œMusic is so essential in the summer – from festivals and block parties to car radios – and given the brand’s rich heritage, we wanted to present the best possible version of an experience. summer hip-hop as we might in these still uncertain times.

Interested fans can access the live stream shows with the purchase of 20 ounces. Live from the label Sprite or Sprite Zero Sugar bottles. The product will hit shelves nationwide in June. Sprite bottles will feature QR codes that can be scanned to unlock tickets for live concerts, reruns of previous shows, exclusive merchandise giveaways, and reminders for future shows.

Live from the label will feature headliners performing on the same stages where the artists made their debut. Each show presented by the artists will incorporate a unique production theme and include interactive elements, from chat and poll features to custom Sprite emojis.

Live from the label extends Sprite’s timely and responsive support to young black creatives. â€œWhat Sprite does best is use Passion Points to connect with fans in culturally relevant ways, reflecting where they’ve been and what they’ve been through,â€ said AP Chaney, Creative Director, Flavors sparkling. â€œWe always want to make sure we stay true to our primary consumers and the issues that concern them. “