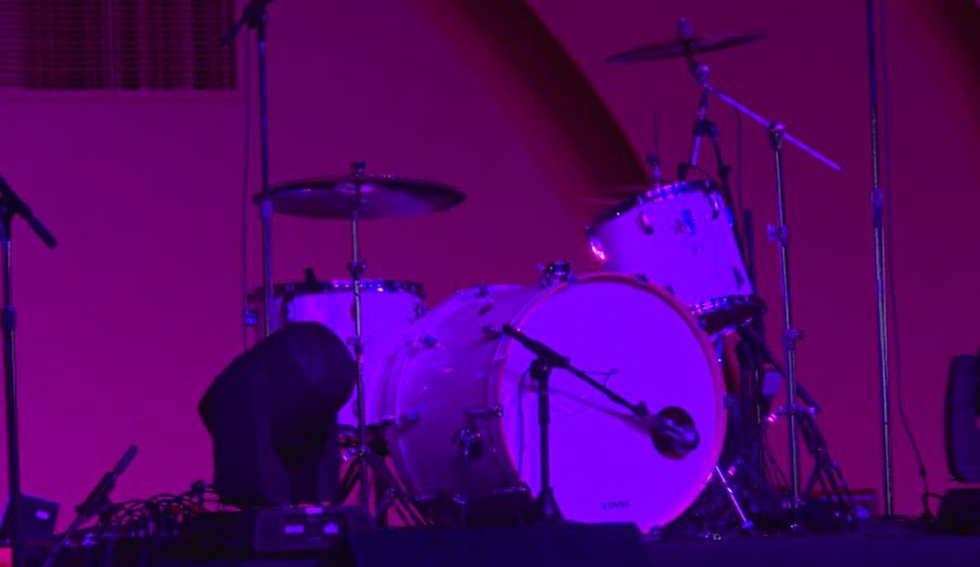 WICHITA, Kan. (KWCH) – When you think of concerts, loud music, rowdy crowds and plenty of booze served may come to mind, depending on who is playing. A concert hall in Wichita changed it up Friday night, hosting a low-key concert.

The Cotillion in Wichita is known for hosting a wide range of events, but Friday night was unlike anything the venue had done before. The drink list was completely non-alcoholic. The Cotillion staff began preparing for Friday night’s concert around 3 p.m. But weeks of preparation preceded it with a stockpile of all sorts of non-alcoholic ingredients to still provide options.

“We want to be inclusive with everyone. I’m not saying you can’t go to a show without drinking, but tonight there’s no alcohol at all and no pressure to drink,” said Cotillion general manager Ryan Stevenson.

“I think it’s really cool to have a show where it’s like, ‘yeah, I know we’re taking a break from the booze, and even friendlier to the crowd of all ages,'” said Emerson.

Another band that performed on Friday night, Bottlecap Daydream, said it’s hard to book some venues in town when it’s 21 and older because of alcohol.

Some concert-goers said Friday’s show at the Cotillion was a nice break from the rowdy behavior that sometimes accompanies regular gigs.

“To me, that means I can probably bring my kid to a show and they won’t be subjected to the drunks and the crazy things that adults do on the alcohol,” said Aaron Underwood, director of entertainment at Muse. Meridian.