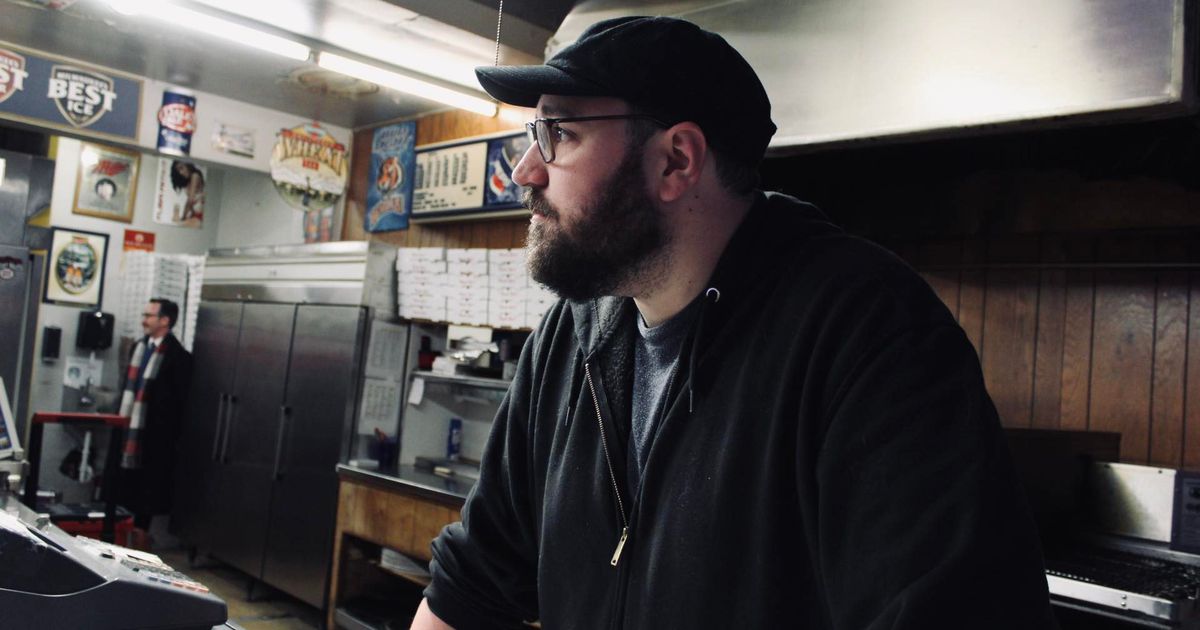 Weddings are definitely my “bread and butter,” he said, but the company has also leaned “heavily” into producing narrative shorts.

“That culminated in this showcase, where we’re going to show a handful of films that we’ve made over the past six years, all in one night to celebrate the creation of films in this field, and also to launch our brand-new short film, “The Rise of Elsie Matthews,” Cox said.

During the premiere and the two-hour film screening, 10 short films will be screened, ranging from 7 minutes to 15 minutes each. These films have been screened at film festivals around the world and several of them have won awards. The films represent a sample of the many films produced by Average Joe Films.

“Then I just try to build stories around the imperfections of humanity. It’s really easy to have a hero, but having a flawed hero or a flawed character to build a story around is always much more interesting, because it’s more relevant to people. Another thing is that I like to keep my films produced in and around Middletown. I have a heart for that. I love this town,” Cox said.

Cox was born and raised in Middletown, where he currently resides with his wife, Caroline, and their daughters, Naomi and Noelle. In addition to filmmaking, Cox enjoys playing guitar and is actively involved in his church, Middletown Nazarene. To learn more about Average Joe Films, visit www.averagejoefilms.com.

The World Series draws its second-lowest TV audience ever: What the ratings mean