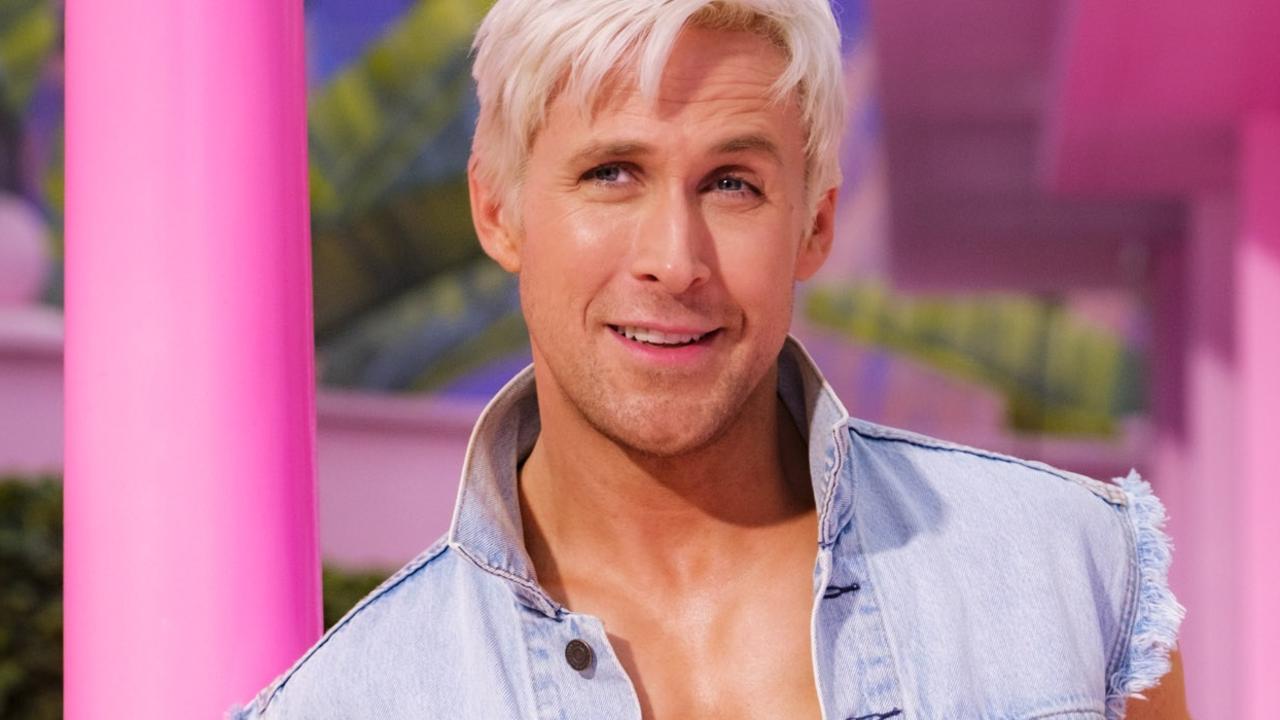 It’s Ryan Gosling, but not like we’ve ever seen him before – and this new photo is causing fierce debate among the actor’s fans.

Actor Ryan Gosling will star as Ken in next year’s live-action Barbie movie – but a year before the release, fans have already gotten a glimpse of the star in character.

Warner Brothers Pictures tweeted this photo of Gosling, 41, as Barbie’s boyfriend Ken, with bleached blonde hair, double denim, washboard abs and even his own Y-shaped underwear from mark “Ken”.

The bold new look is sparking plenty of debate online — some fans love it, while others aren’t quite sure what to think — and Gosling has already been compared to everyone from Ellen DeGeneres to Freddie Prinze Jr. by Frankie Grande:

We don’t know exactly what we should expect BarbieDue for release in July 2023: After several years stuck in development – stars like Anne Hathaway and Amy Schumer had been in talks to play the titular character – the film is now moving forward directed by indie darling Greta Gerwig , with a screenplay by Gerwig and partner Noah Baumbach (Marriage story).

Aussie Margot Robbie will now play Barbie – and fans have already seen her in the role:

Development on the film began in 2009, but finally kicked off last year when Gerwig signed on to direct. Talk to The Hollywood Reportershe said she intended to subvert expectations.

“People immediately have an idea of, ‘Oh, Margot is playing Barbie, I know what that is,’ but our goal is to be like, ‘Whatever you think, we’re going to give you something totally different. – the thing you didn’t know you wanted,” she said.

“If we can do all of that and provoke thoughtful conversation, then we’re really firing on all cylinders.”