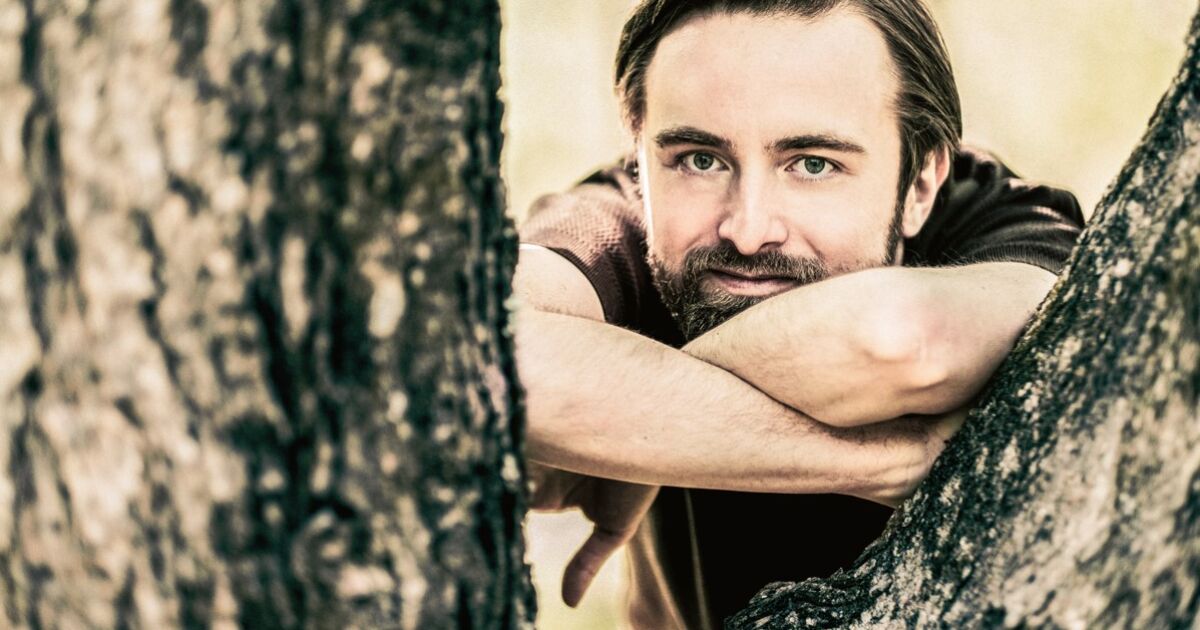 When Daniil Trifonov took the stage at the Baker-Baum Concert Hall on Thursday night, it wasn’t easy. He must have squeezed through quite a few concert attendees – lucky people put there to fit the size and appetite of an audience almost literally overflowing with excited anticipation.

Everything about the Russian-born pianist sounds great. His awards and accolades, the breadth of his repertoire, his explosive playing – all this has elicited breathless superlatives from novices and experts alike. His program, part of the La Jolla Music Society’s impressive piano series, was deservedly massive, over two hours of some of the most challenging music in literature, virtually all performed with profound artistry. and amazing technique.

The demands of Tchaikovsky’s “Children’s Album” are as expressive as they are technical. Tchaikovsky is a storyteller at all times, and each of these little vignettes – all 24 – tells a different moment of childhood experience. Trifonov imbued them with a finely crafted affective identity. He discovered hidden layers of meaning, as in the melody of an otherwise innocuous waltz following the death of a favorite doll, which he played with a stumbling and muffled, almost muffled right hand. His control over tempo and rhythm is remarkable, and despite the number of chapters in Tchaikovsky’s narrative, there was unwavering focus and attention to detail.

Schumann’s 1839 “Fantasy” is, in itself, monumental, confronting the performer with a wild landscape of ideas – some of them almost violent in their expression – and heavy technical demands. Trifonov was thrilling here, exploring Schumann’s ranges of psychological states through his own extremes of dynamics, tempo and physical engagement.

Trifonov has the ability to control piano resonance and color in a way reminiscent of both Horowitz and Pogorelich, the latter of whom made an important recording of Ravel’s “Gaspard de la nuit” in the 1980s. of Ravel’s masterpiece, which renders three musical scenes from poems by Aloysius Bertrand, concentrated above all on the virtuoso aspect of the work. The third movement, ‘Scarbo’, depicts a dancing diabolical goblin, and is well known to be one of the most difficult pieces in the repertoire, a fact to which Trifonov responded with a perfectly diabolical tempo, traversing the textures of Ravel with an abandon that sometimes traded precision for adrenaline, but whose incandescent energy was undeniable.

The one piece in which Trifonov’s approach – rich in resonance, pedal-heavy and atmospheric – seemed out of place was Mozart’s “Fantasia” in C minor, KV 475. This music was written literally before the Trifonov’s piano plays and the way he played it were invented. Unfortunately, important lines slipped beneath the surface and the sentence syntax was often crushed under the otherwise impressive bravery technique.

His aggressive, color-driven style found a better partner in Scriabin’s “Piano Sonata No. 5.” Scriabin’s music, like that of so many others in the early 20th century, is a swirling mass of influences and has aesthetic cognates in the visual arts of the time: just as proto-abstraction burned representation in the art of Kandinsky and others, the grip of functional harmony has also loosened its grip on the music of a new era, as spiritual influences and new directions in psychology pave the way for ideas , bravely modern sights and sounds. Scriabin was both a philosopher and a composer, and his 10 piano sonatas show his evolution from a devoted student of Chopin’s music to a luminous visionary of new colors and harmonies. Here, Trifonov was truly in his virtuoso element: creating sonic nebulae of pedaling pitch clusters one moment and thundering scalar races the next, as he pivoted easily and deliberately between the barely audible and the apocalyptic.

In a striking change of tone, his encore was the chorale from Bach’s cantata “Herz und Mund und Tat und Leben”, better known as “Jesu, Joy of Man’s Desiring”, in Dame’s beloved transcription Myra Hess. Performed with solemnity and Trifonov’s uncanny gift for shaping piano tone, it served as a sweet blessing to a delighted and grateful audience.

Schulze is a freelance writer.