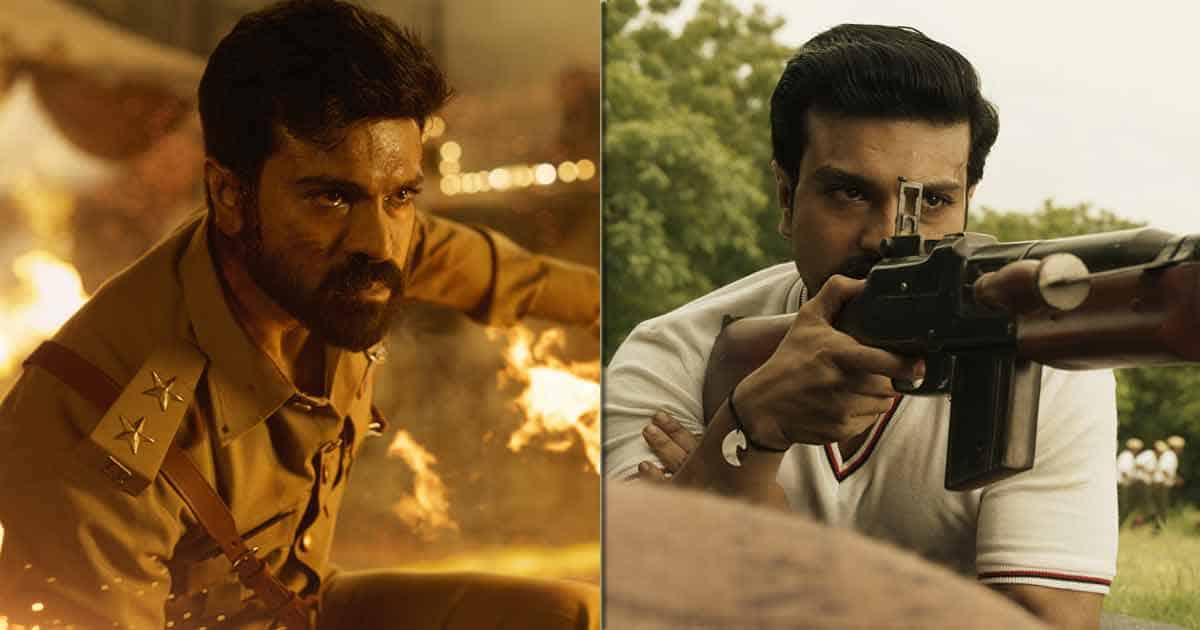 The internet was set on fire yesterday, literally as Mega Power Star Ram Charan shared the preview for his upcoming magnum opus #RRRMovie. Every second of this highly anticipated preview was celebrated, as fans went crazy for tweeting, retweeting and sharing.

However, it was Ram Charan’s sharp and fierce gaze in a policeman’s attire, with an intense focus on his eyes, that took the world by storm.

The actor’s eye with the glint of fire speaks volumes about the amount of effort, hard work and passion he put into the film. Ram Charan not only worked on his chiseled body to fit the role, he also learned several skills like shooting etc.

His clean-shaven mustache is sure to set a trend among internet users. The actor definitely set a benchmark with his fierce acting in this film.

The highly anticipated magnum opus film directed by visionary director SS Rajamouli and produced by Dannaya of DVV Productions is slated for release on January 7, 2022.

Must read: RIP Puneeth Rajkumar: Chiranjeevi and Venkatesh shed tears as they pay tribute to the late star