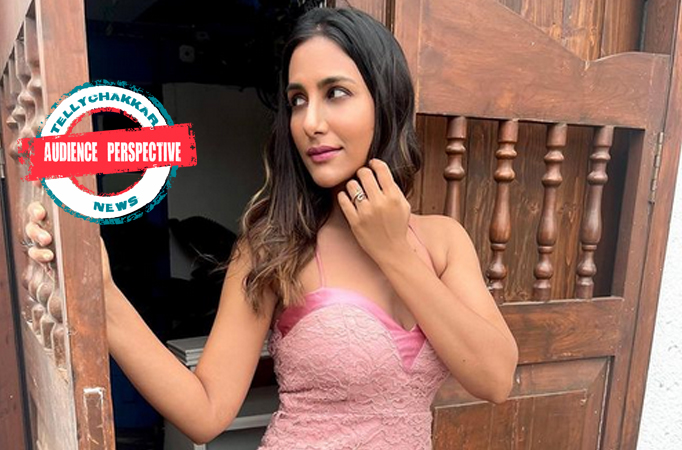 Mumbai: Sony TV show Bade Achhe Lagte Hain 2 has been trending everywhere ever since news of the death of Shivina’s character in the show surfaced on social media.

We have also seen how viewers are unhappy with the creators cutting the character of Sneha Namanandi aka Shivina.

Also, the sequence where Shivina was walking towards her death looked very unreal.

The ardent viewers of Bade Achhe Lagte Hain 2 are divided into various opinions.

Meena Kumar says, “The way the scene where Ishaan pushes Shivina was portrayed didn’t look like she was going to die. It should have been a bit realistic.”

Ashika Singh says, “Shivina’s death was not justified in the right way. I mean she is lying there with no major injury, just her head started bleeding and everything looked very relaxed.”

Pritam Chaubey says, “Shivina’s expressions didn’t seem about to die off. The intensity was lacking, which was clearly needed in this scene.”

Priyanka Saha said, “I feel like the creators forcefully left Shivina’s character just to make an impact. There will be a major twist in the story, but there was no point in killing her.”

Ardent viewers feel that if the creators had planned to end Shivina’s character, they should have done it in a more realistic way.

What is your opinion on this? Do you think Shivina’s exit from the series was unjustified? Will you miss Shivina on the show? Tell us in the comments.