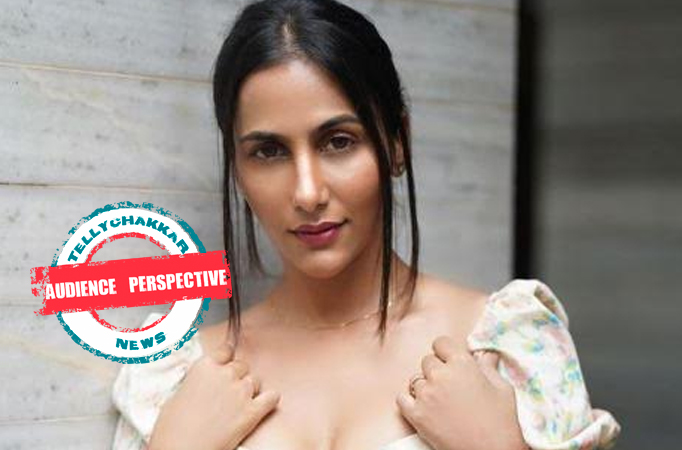 Mumbai: Ever since Nakuul Mehta and Disha Parmar Bade Achhe Lagte Hain 2’s star show took a leap forward, viewers have been hooked to the screens.

We all know that the creators introduced a 5 year jump in the series to spice up the drama and add more entertainment to the storyline.

With old characters shown in new avatars, the show saw a major release from Sneha Namanandi aka Shivina which came as a huge shock to everyone.

Sneha played a pivotal role in Sony TV’s Bade Achhe Lagte Hain 2. She was considered the younger half-sister of Ram Kapoor. Their bond was nothing short of heartwarming as they gave major goals to the siblings.

Well, Shivina’s exit led to a lot of drama in the show and also saw Ram and Priya split up.

It’s been over a month now since the character of Shivina left the show.

Viewers are always keen to know what the actors are up to.

Additionally, ardent viewers who regularly watch the show are now predicting a few stories for the upcoming track.

Characters being reintroduced after being shown dead, reincarnation, and more are the common twists creators bring to the story to only spice up the drama.

And now, weeks after Shivina exited the show, ardent viewers are predicting her comeback.

Many predict that the character of Shivina will return to the series with another identity.

Some say a reincarnation trail is likely to be seen where Shivina’s character will once again be back.

Many viewers have also predicted that the character of Sneha aka Shivina is not dead and will return to wreak havoc.

Sometimes fan-based predictions can also be true as the creators might think of bringing popular characters back to the show to increase the entertainment quotient.

Do you think the character of Shivina will be back in Bade Achhe Lagte Hain 2? What do you think? Tell us in the comments.

‘Bring Eddie Back’: ‘Stranger Things’ fans launch petition to bring Joseph Quinn back on the show