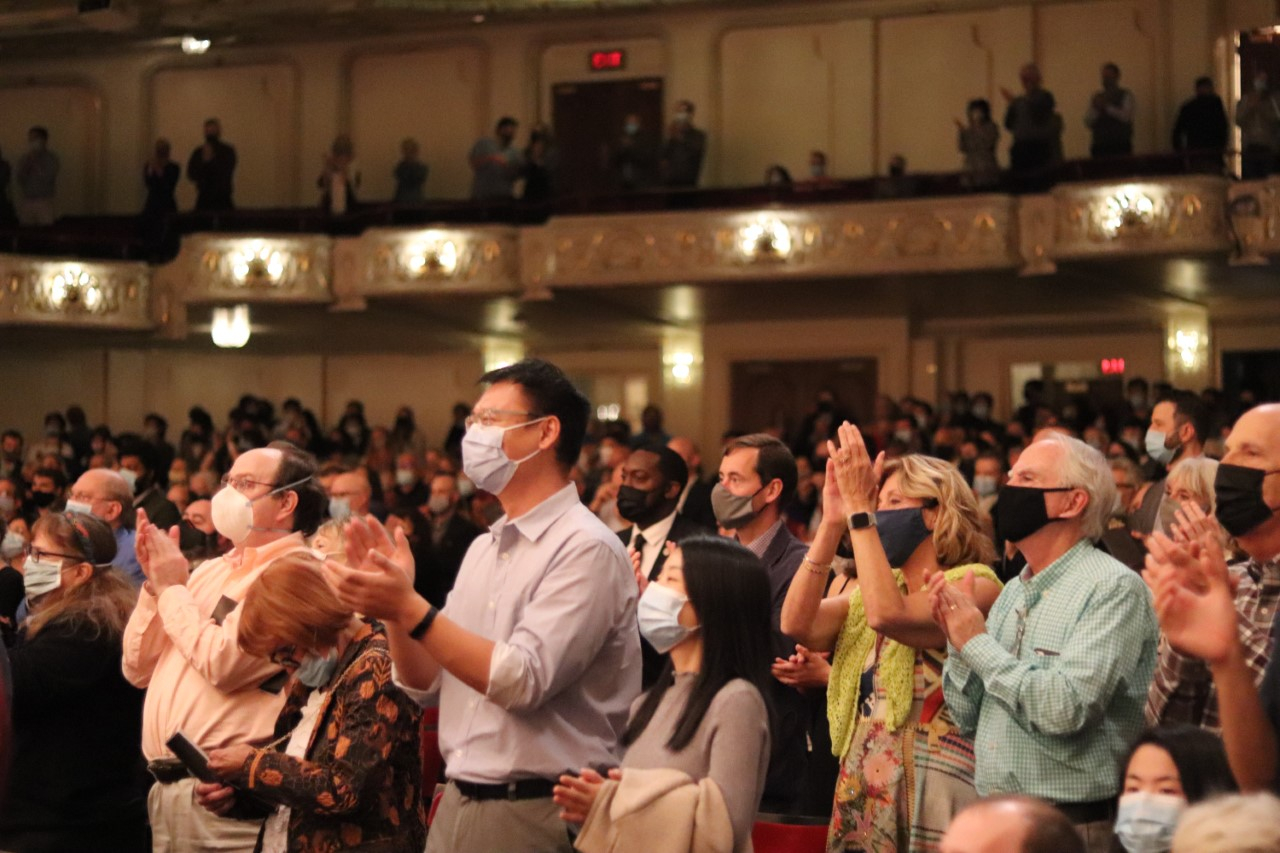 Last weekend, the Pittsburgh Symphony Orchestra kicked off its opening night with the ensemble’s first indoor performance since March 12, 2020. Numerous festivals and pop-up concerts have taken place outside as part of the Summer Symphony program. The orchestra and conductor had a heartfelt opening to celebrate their 50th anniversary of playing at Heinz Hall.

Working with BNY Mellon and the Pittsburgh Cultural Trust, Manfred Honneck, the conductor of PSO, was happy to announce that he is hopeful for the remainder of the 2021-22 indoor season.

â€œI am delighted to be back here at Heinz Hall with my Pittsburgh musical family, to share the orchestra’s passionate commitment to preparing and performing fantastic music,â€ said Honneck. “They are truly great musicians who play from their hearts with power, sensitivity and clarity every time they take the stage.”

In accordance with the new mandates put in place, the queues were at the door with people having their vaccination card and license in hand. All members of the public were properly masked and there was an abundance of disposables for those who did not have them.

For each performance of their September 24-26 performances, there was an announcement in the orchestra hall saying that the Covid-19 cases were being considered in a “high area” of the CDC and that masks would be required for it. rest of their performance.

The evening’s first repertoire began with the orchestration of “The Star Spangled Banner” by John Stafford Smith and ended with a symphonic favorite: Tchaikovsky’s Symphony No. 4 in F minor. In the meantime, they have rearranged the stage to present the interpretation by soloist HÃ©lÃ¨ne Grimaud of Ravel’s Concerto in G major for piano and orchestra.

The hall was packed with orchestra on the mezzanine, and the conclusion of each song elicited a standing ovation. At the end of the evening, the audience brought a huge applause which lasted 10 minutes in the hall.

There was a warm sense of community between the performers and the audience, as Honneck and the instrumentalists tore between the songs.

After the success of that night, there seemed to be some hope in the venue that the remainder of the season would be just as busy with the excitement for indoor music being brought on stage.