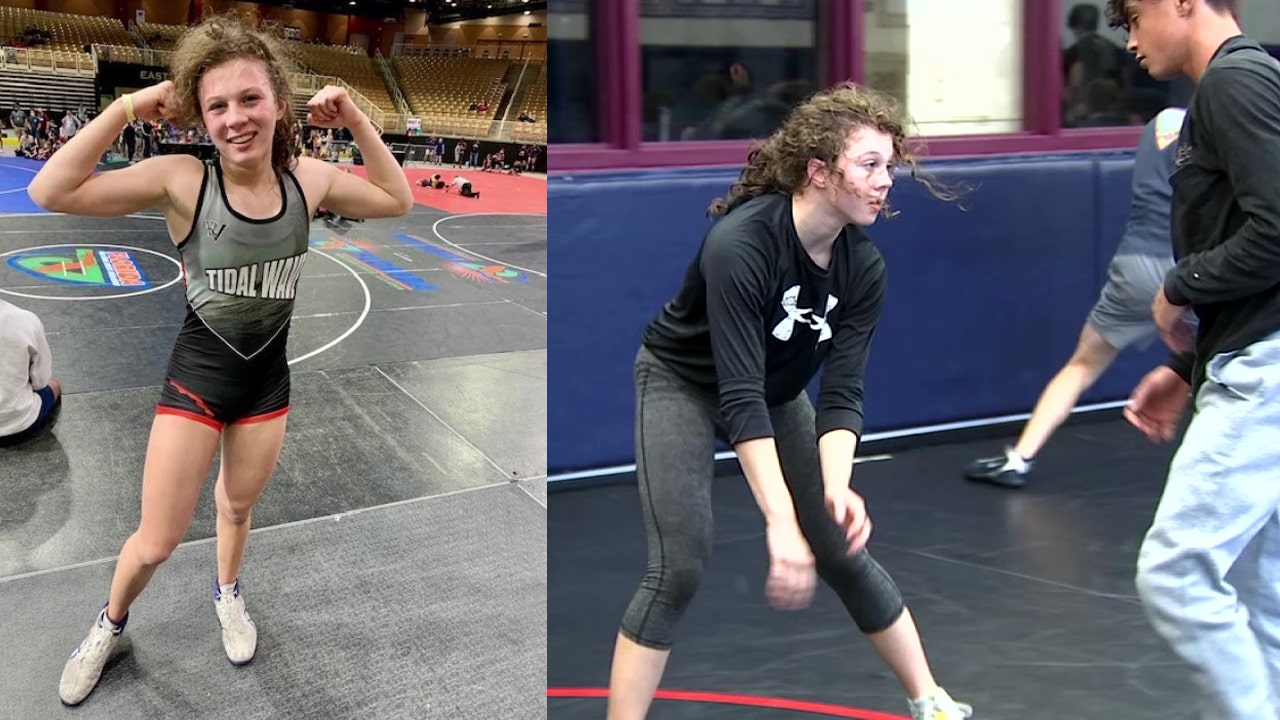 PALM HARBOR, Florida – For the first time in Florida, women’s wrestling is now a sanctioned sport in high school. The Sunshine State is joining with 31 others in giving women a chance to be featured in their school records.

It’s a big deal for athletes – like Clare Booe of Palm Harbor University High School – looking for some recognition in their sport.

At PHUHS, it is not uncommon to see girls wrestling alongside boys. Sophomore Clare Booe has only been working on her indents and pins for about three years, but she’s hard to beat.

â€œIt’s a lot of work and effort,â€ Booe said. “There is still more I can accomplish.”

The 15-year-old is ranked in the country’s top 10 for her weight class and already competes at state and national levels, winning top events.

â€œI won States this year in freshman at 100 pounds,â€ Booe said. “It was a big deal for me and it was really cool.”

This season, girls’ wrestling is finally sanctioned by the Florida High School Athletic Association, giving women the chance to have their own school teams and to be officially listed in the record books for district, regional and state tournaments. .

PHUHS wrestling coach Matthew Avramidis is happy to see them get the recognition they deserve.

â€œEvery girl in our room, from Clare to the new girls, they work very hard, just as hard as the boys, and they deserve it,â€ Avramidis said.

Women’s wrestling is one of the fastest growing sports in the country and this recognition helps validate women on the mat. Avramidis hopes this will spark more interest among girls as well.

Florida is now one of 32 states with a sanctioned state championship for women’s wrestling. Clare hopes to continue collecting these titles.

â€œI think there is still more I can do and if I keep working I can improve,â€ she said.

The wrestling season kicks off next month, with the first official PHUHS women’s team hitting the mat on November 8.