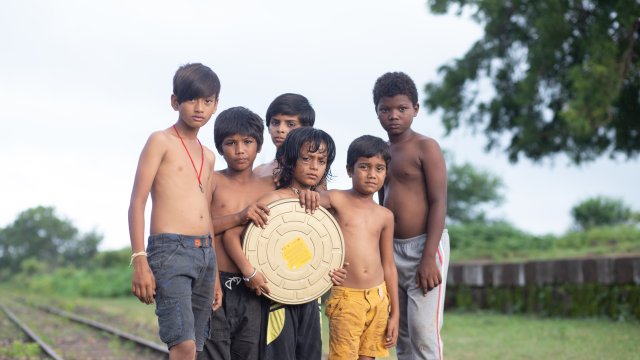 Catch The Fair One by Josef Kubota Wladyka, a revenge thriller, won first place by viewers in the Narrative Feature category. The films were shown both virtually and physically as part of this year’s hybrid festival.

The filmmaker was delighted with the victory and thanked the festival for this honor.

In a recorded message, Pan said: “We are absolutely delighted to hear that Last Film Show won the Audience Award for second. I really want to thank Mr. Robert De Niro, Jane Rosenthal, Cara Cusumano and all of them. world at Tribeca for making this in-person event a huge success, and we hope that the Last Film Show which is a love letter to the cinema, thanks to the Tribeca Festival, will reach the world.

The semi-autobiographical film presents Bhavin Rabari as a curious nine-year-old boy who discovers the magic of cinema and becomes obsessed with storytelling.

Red Rocks is officially back