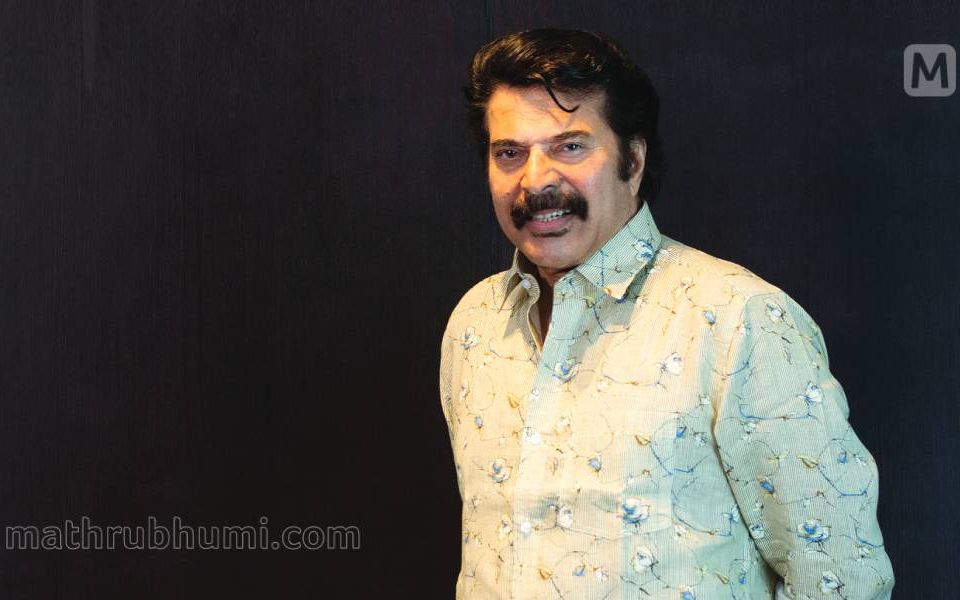 Opted OTT for ‘Puzhu’ to attract all audiences: Mammootty, Mammootty on ‘Puzhu’

In an interview with Mathrubhumi, Mammootty talked about his character in “Puzhu”.

Mammooty has completed 5 decades in the film industry. He impresses his audience with unique roles every year. After Michel in ‘Bheeshmaparvam’ and Sethurama Iyer in ‘CBI 5- The Brain’, he is ready to surprise his fans with his next film ‘Puzhu’. The film, directed by newcomer Ratheena PT, will premiere on SonyLiv May 13.

‘Puzhu’ is a very special film in Mammootty’s career. This is the first time he has teamed up with a director in Malayalam.

In an interview with Mathrubhumi, Mammootty talked about his character in “Puzhu”.

Trying out a negative role in ‘Puzhu’

“The character of ‘Puzhu’ has an antagonistic nature. I can’t deny that. But the antagonist is also the protagonist of the film. He got his justifications. But neither others nor the judiciary will justify his actions. I can’t reveal more about the character right now. If I drop a hint, it’ll lead you to the story,” Mammootty said.

Talking about the film’s OTT release, Mammootty pointed out that only those who have time to watch movies in theaters as per their convenience and others will prefer OTT platforms.

There is also another group of spectators. We decided to go with a direct OTT release aimed at attracting this type of audience to the film, he added.

Team up with a director

“Ratheena used to visit my film sets for a long time. Usually, we inquire when we frequently find a strange person on the sets. Once, I asked her the purpose of the visit. Then, she revealed her intention to make a movie. , and I listened to the story. But it was a long story and it was very difficult to shoot during the COVID-19 crisis. Later, when I got to know the screenwriter Harshad, I asked him why not choose Ratheena as the director to make a film about his new story. And that started the project, “he described

“Gender is not a question. All the directors say start, action and cut without any difference. Everyone has their perseverance and powers of command. She played her part in the best way,” added the megastar.

“Beginning directors and screenwriters will always have fresh ideas. Beginners will want to put me in new characters and new situations,” the actor said.

“At this time, details of both films cannot be disclosed. So, I want to tell you all to wait for the release,” he said.