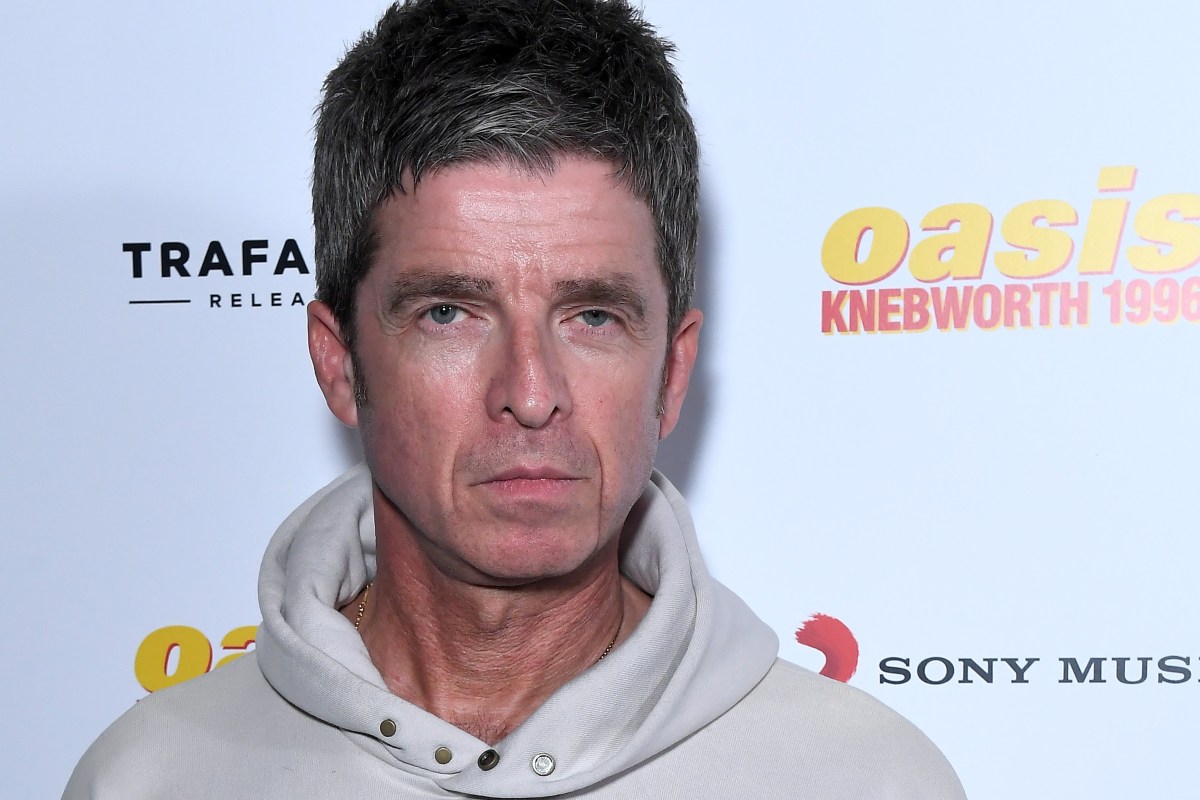 An old interview with Noel Gallagher speaking during an altercation with an Oasis fan has resurfaced online, with the rocker admitting to being punched in the face for sleeping with the other man’s girlfriend.

The 54-year-old star appears alongside her brother Liam in the old MTV clip and admitted the attack on stage had caused him to bleed.

He explained, â€œThis geezer took it upon himself to jump on stage, through security, and punch me in the eye.

“He had this ring on, so there was a little blood all over it.”

The shocked interviewer asked, “Was he just over-excited or did you do something to him?”

Liam then tried to reason, “Maybe it’s just because he thinks he’s tough and was looking for a fight, thought, ‘Yeah, I’m going to have this.'”

But Noel remained completely unmoved as he corrected: “It was actually because he found out that I was sleeping with his girlfriend.”

His brother was nonchalant in his response, grabbing his drink as he replied, “Was that it? A good one.”

Fans of Oasis found the old footage absolutely hilarious and flocked to the comments section to share their reaction to the bombshell.

One of them wrote: “This is hilarious.”

Another added: “Liam is so iconic.”

A third chuckled, “God, I love these two together.”

Noel and Liam are famous these days and have barely spoken to each other in the 12 years since Oasis split up.

They regularly fight against each other on social media, their long-running feud having started in 1994 when Noel temporarily left the group after Liam threw a tambourine at him.

Do you have a story for The Sun Showbiz team?

Column: Phoebe Bridgers “Could Do Anything She Wants To Do”