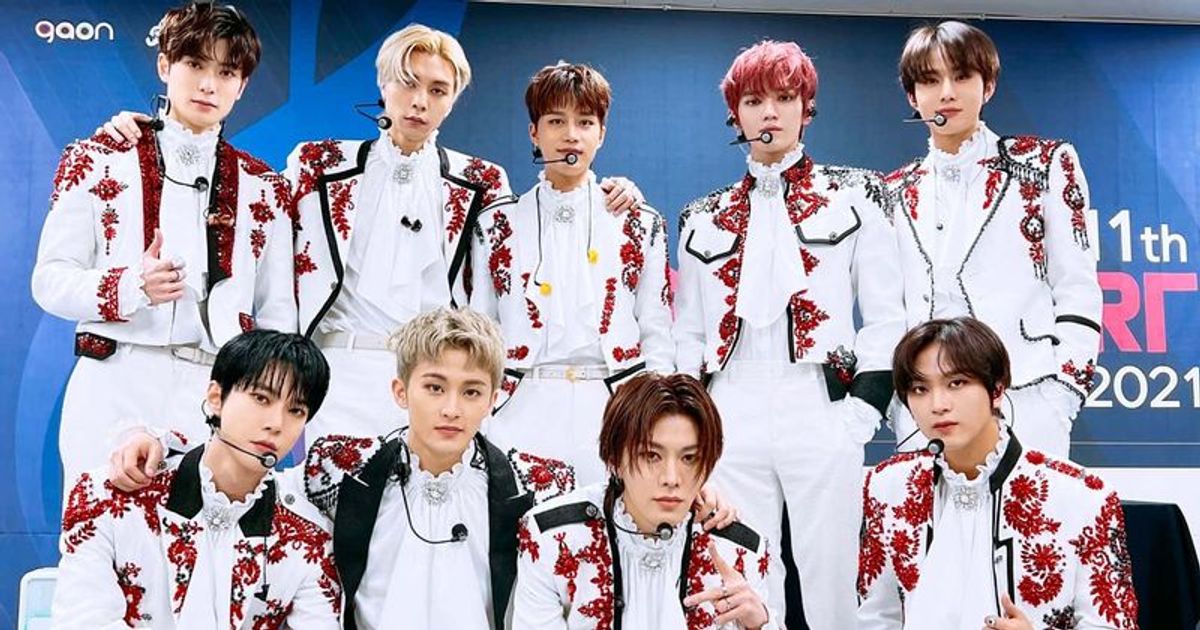 NCT 127 ‘Neo City Japan The Link’: Dates, Tickets and Where to Watch the Tokyo Dome Concert

NCT 127’s second world tour is a gift that keeps on giving. From seductive performances to never-before-seen stages, the K-pop boy band goes all out for the “Neo City: The Link” concerts. They first kicked off their explosive second world tour with a 3-day concert in Seoul in December 2021. NCT 127 was then supposed to visit Japan in January, but it was postponed due to the Omicron outbreak. Well, the Japanese leg of the tour is back and it has been announced that more stops and dates have been added to the original 2 day gig.

We went from a 2-day concert at Saitama Super Arena to a 2-day concert at Tokyo Dome, one of the biggest venues in the world. NCT 127 will also visit Nagoya and Osaka. Fans are even more excited for Yuta, as the Japanese member will be able to perform in his hometown of Osaka and meet his family. Well, like this Seoul concert that was broadcast live, NCT 127 is also live streaming one of the Tokyo Dome concerts for international fans.

Date of the concert

The “Neo City: Japan The Link” concert which will be broadcast live will be held at the Tokyo Dome with a seating capacity of 55,000 in Japan.

The Tokyo Dome concert will be broadcast live on the Beyond LIVE platform.

Fans can purchase tickets until May 28 at 6 p.m. KST (5 a.m. ET). However, it will not be available for fans residing in Japan. Tickets are available at Beyond LIVE and SMTOWN & STORE websites for $45. There are no re-streaming or VOD replay services available.

‘Neo City: Japan The Link’ comes to an end

‘Neo City: Japan The Link’ is NCT 127’s second tour. They begin their Japanese leg of the tour on May 22 and will continue until June 26. This is NCT 127’s first-ever Tokyo Dome concert and their first Japanese tour in over three years.

Fans made reaction memes and joked, “Bro don’t forget to post your WORLD TOUR DATE.” Another fan commented, “Enough beyond and BE ON a stage near me please.” A fan added, “Let me in.” Another said: “ANY NOTICE I GET WITH TOUR AND THE LINK I ALMOST PAST.” One was impressed, “Tokyo Osaka Dome dates are all sold out…damn nct 127 is huge, kinda shocking.”

enough beyond and BE ON a stage near me please