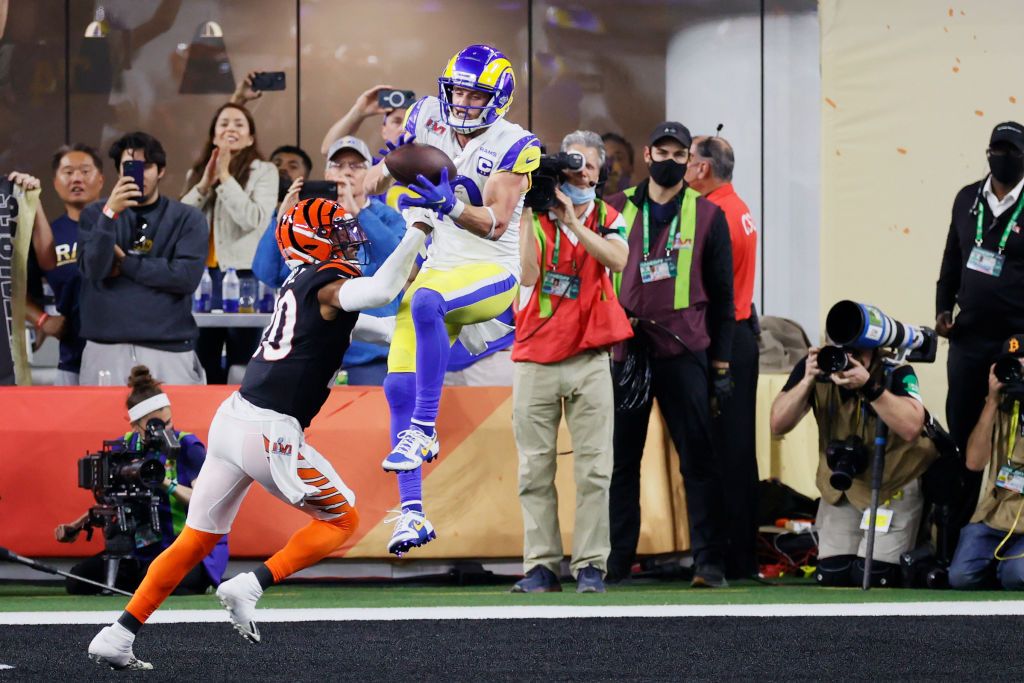 NBCUniversal declared a Super Bowl record for cross-platform live viewership of the game, saying the Los Angeles Rams’ 23-20 victory over the Cincinnati Bangles produced an “average minute viewership” (AMA) of 6 million of viewers.

Super Bowl LVI’s OTT performance surpasses the previous 2021 record, the 5.7 million AMA figure scored by CBS and its coverage of the Tampa Bay Buccaneers’ victory over the Kansas City Chiefs.

Why is the streaming figure important? The Super Bowl has traditionally been a driver for OTT adoption, with consumers finding new streaming solutions for their living room and learning about streaming services and technologies ahead of the big game.