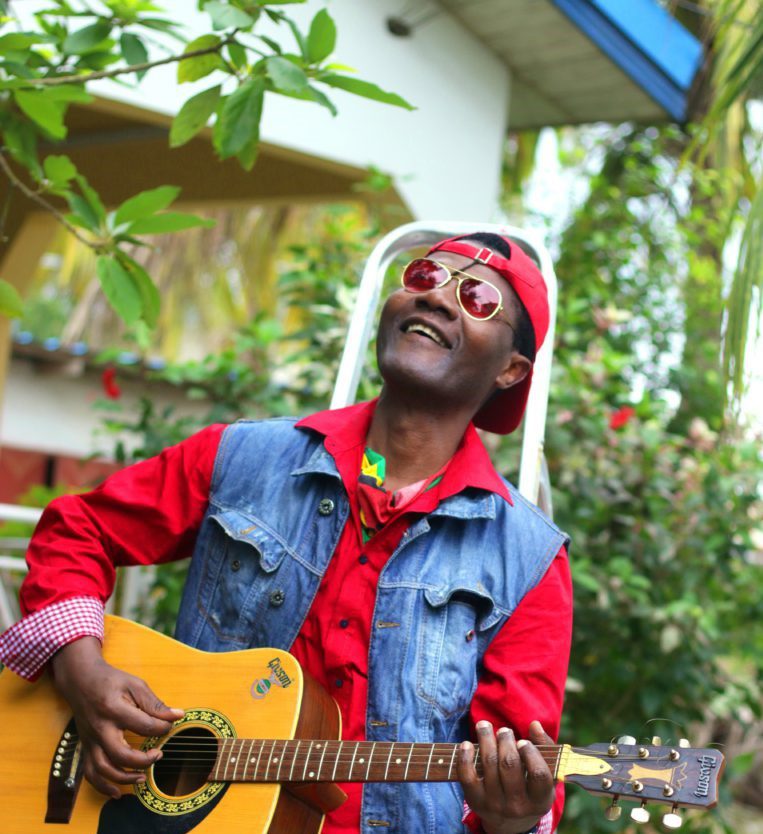 After 21 years of absence from the music scene, journalist turned highlife musician, Symplemann Cantey of ‘Onuga Ni Otwaa abÉ›’ is currently putting the finishing touches to his remix collection to mark his return.

The man whose unique style won him enviable admiration left the music scene to pursue personal interests in Germany. He also had the opportunity to teach African rhythms.

Symplemann Cantey’s decision to return to music is not expected. This came about as a result of a request from one of his ardent fans who identified him with JoyNews’ flagship entertainment program, “the 90s Jam,” which takes place every January at the Silver Star Towers of the Airport City.

On that fateful night, the musician, who was in Ghana for a short visit to his German base, decided to have fun at the â€œ90s Jamâ€.

While he was there around midnight someone approached him and asked him why he had abandoned his fans for so long. The fan then informed Cantey that he had quit his studies to pursue music based on the inspiration he got from him (the musician), unfortunately he never reunited with Cantey until the meeting at the “Jamb of the 90s”.

He described it as a turning point in his musical career.

â€œI had to fight my emotions, I had to tap into my energy to continue to stay on this particular event. It was so hard I couldn’t stand it and had to leave. It felt like it had pierced me right into my heart and of course, it was such a big turning point. It was like I had been struck by lightning, â€said Symplemann Cantey.

For 21 years he has been teaching in Germany where he lives with his family.

The musician came on vacation three years ago and heard on the radio that Joy FM was organizing a great entertainment program.

In an interview with myjoyonline.com, Symplemann Cantey said that the remix features fourteen tracks with eight Twi songs and six Ga songs.

He said he loved every moment of the event, adding that the musical atmosphere was very exciting. â€œI have never seen a show like this in Ghana before,â€ he said.

After completing the Manifold Journalism School, he started his music career with a music textbook which helped him learn to play many instruments.

He advised young musicians to take their education seriously while pursuing their musical career.

Sympmann Cantey wants to leave behind a legacy of â€œbricks of hope, a bridge over troubled waters and serve as an ambassador of good songsâ€.

Delaware Firefly Festival lineup continues with The Killers and Lizzo