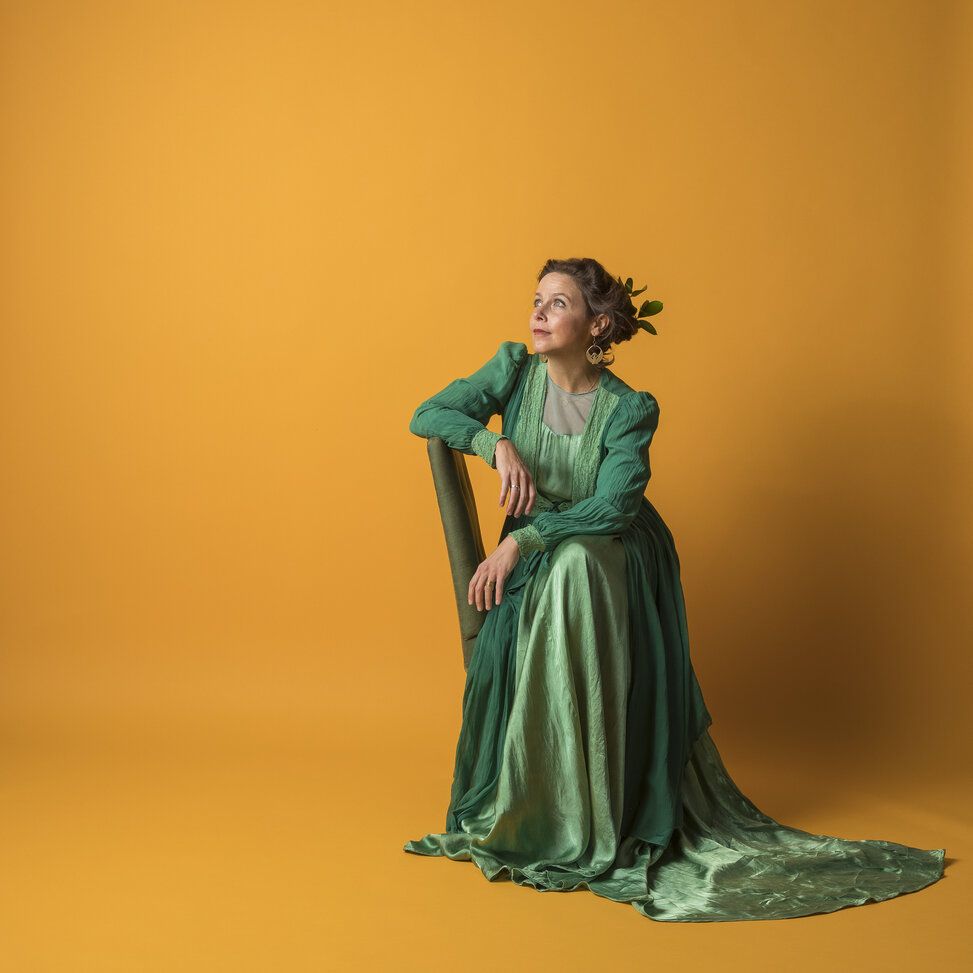 Welcome to Seven in Seven, where we take a look at the shows coming to the area over the next week. As always, whether your musical tastes are rock ‘n’ roll, jazz, heavy metal, R&B, singer-songwriter or indie, there will always be something to discover.

Here are seven of the best on the schedule for the week of May 20:

Kathy Mattea and Suzy Bogguss — Friday at the Colonial Theater

It’s a longtime union that country music fans have been waiting for. Kathy Mattea and Suzy Bogguss, close friends and compatriots for many years, have finally joined forces to share their accumulated wealth of musical success on theater stages across the country. Aptly titled “Together at Last,” the show features both artists on stage throughout the performance, swapping songs and stories, singing in harmony and playing guitar to each other’s greatest hits. Never content to rest on their past accomplishments, the couple bring new material to these shows, as well as two careers full of humorous and heartwarming stories.

Philadelphia-area native Ben Vaughn returns to his old stomping grounds to perform with the Ben Vaughn Quintet, then heads to Spain for a tour in support of Record Store Day’s recent release “The World of Ben Vaughn”. After seven albums — including “Rambler ’65,” which was recorded entirely in his car — and international tours, the singer-songwriter has spent more than a decade in Hollywood creating television music for “Third Rock From The Sun” and “That ’70s”. Show” and scoring numerous films.

Suicide Silence have come full circle and returned to their original label, Century Media Records, after nearly two decades of uninterrupted touring the world, selling hundreds of thousands of records, and cementing themselves as a pivotal band in the extreme modern. metal. Now the quintet from Riverside, Calif., has joined the label, which released their first three albums and latest single, “Speaking in Tongues.” Next month, they’ll release a deluxe edition of their 2007 debut album, “The Cleansing,” so expect a look in Reverb’s rearview mirror, as well as a punishing onslaught of new music.

May Erlewine — Saturday at City Winery

Indie folk May Erlewine has an exceptional talent for reflecting on her experiences and turning them into songs everyone can relate to, with her lyrics comforting weary hearts, offering light in the darkness to many and space for the pain and joy of being alive. Her latest album, This Month’s “Tiny Beautiful Things,” is no exception. Named after Cheryl Strayed’s book, which contains a selection of intimate letters between complete strangers, it’s a collection of songs focused on the power of connection and the emotional exchanges surrounding love, with production serving every song with a tenderness you can both hear and feel deeply.

Slow Crush — Tuesday at the Foundry

After touring pretty much nonstop around the world from late 2018 to January 2020, including tours with the likes of Pelican, Torche and Soft Kill and playing numerous festivals, Belgian rockers Shoegaze Slow Crush were forced to to make a break. off the road when COVID-19 hit. It turned out to be a blessing in disguise as they were able to fully focus on their second effort, “Hush.” The album exudes moonlit warmth through a haze of abrasive swirling layered guitars and Isa Holliday’s soothing vocals. There is a lull of nostalgic nostalgia and calm, contrasting cascading echoes of beautiful noise, showing a strong level of growth in both songwriting and musicianship.

New York art-rock icons Battles bring their incendiary show to the area with two dates, one in Bethlehem and the other in Ardmore. The concerts continue to support their latest full-length album, 2019’s “Juice B Crypts,” which married synthesizer loops, fierce drum patterns, and cyclical riffs into a sensory overload of information and musicality that threw everything that fans thought they knew about the group staged in the stream once again. Note that the first show will be in the first part of Primus, while in Ardmore the group will be headlining.

For the past few years, Sumo Cyco from Ontario, Canada, featuring teen pop superstar/songwriter turned rock goddess Skye “Sever” Sweetnam as well as producer/guitarist Matt “MD13” Drake and bassist Oscar Anesetti, have proven themselves as one of the hardest do-it-yourself thrill stories in heavy music, enjoying an undeniable fan base with their impressive mix of metal, pop and of everything else. Now, after a short tour in support of Buckcherry, the band have embarked on a headlining tour, arriving at HMAC with the opening of Black Satellite.