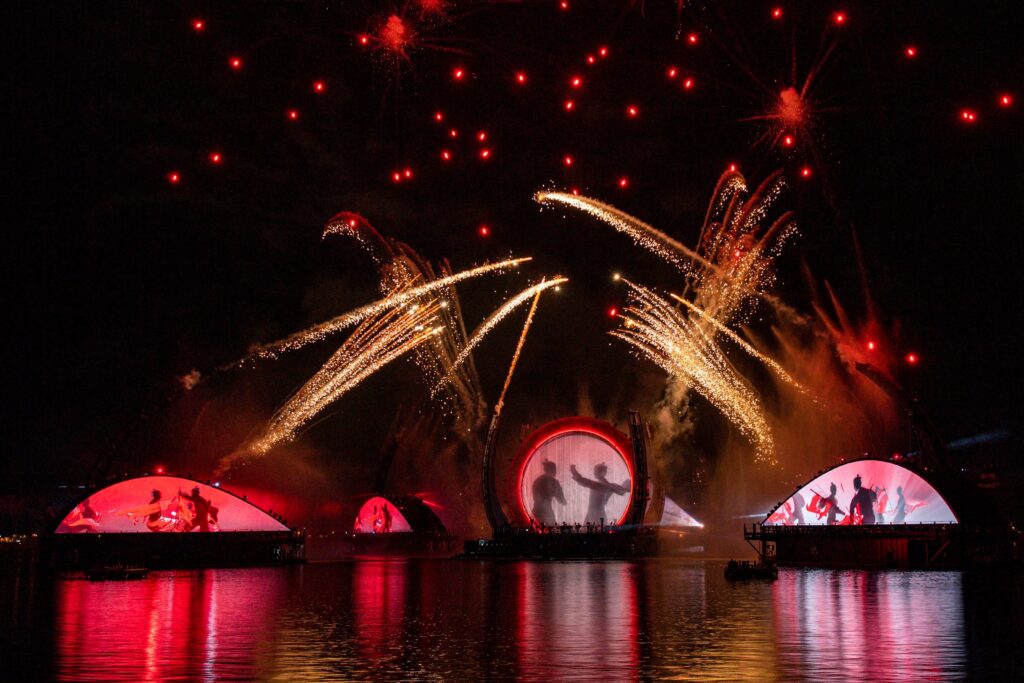 MARTIN PALICKI: Find voices who can help share stories for a global audience

I was at a performance of the hit Broadway tunes last summer. Unsurprisingly, an entire segment was devoted exclusively to Disney musicals. It made me realize how much cultural capital this organization holds, if not in most countries of the world, at least in the United States.

It got stronger when I attended the new Harmonious and Enchanting shows at Walt Disney World for the resort’s 50th anniversary. Each show draws heavily on the Disney music canon which is recognized and loved by so many people around the world. People have strong emotional connections to the music and the stories they represent – as humans we are drawn to both history and music.

As an industry, we have a responsibility to tell a wide range of stories to the public, so that more guests can be reflected in what they see and hear. As well as being the right thing to do, expanding an audience base also makes good business sense. In the case of Harmonious, I think it’s especially wise for Disney to present songs in the language of the culture featured in the story. Aladdin’s “Arabian Nights” is sung in Arabic; Mulan’s “Reflection” is presented in Mandarin, and so on.

Even parks, attractions, and museums that aren’t tied to multi-billion dollar media empires are still culturally relevant and meaningful to people. The audience may be smaller, but no less important. These stories always have the power to inspire, comfort and also to offend.

As we are the creators of worlds, environments, and stories that hold so much value in our culture, we all need to work hard to reflect the breadth of experiences represented by our audiences.

As you reflect on your own park, place, or project, think about what stories might be missing. Look for voices who can help tell those stories and engage with audiences on a whole new level.

Small dollar loans are up to 24 times cheaper at Oportun, which uses AI to assess credit risk and score 100% of applicants, new study finds