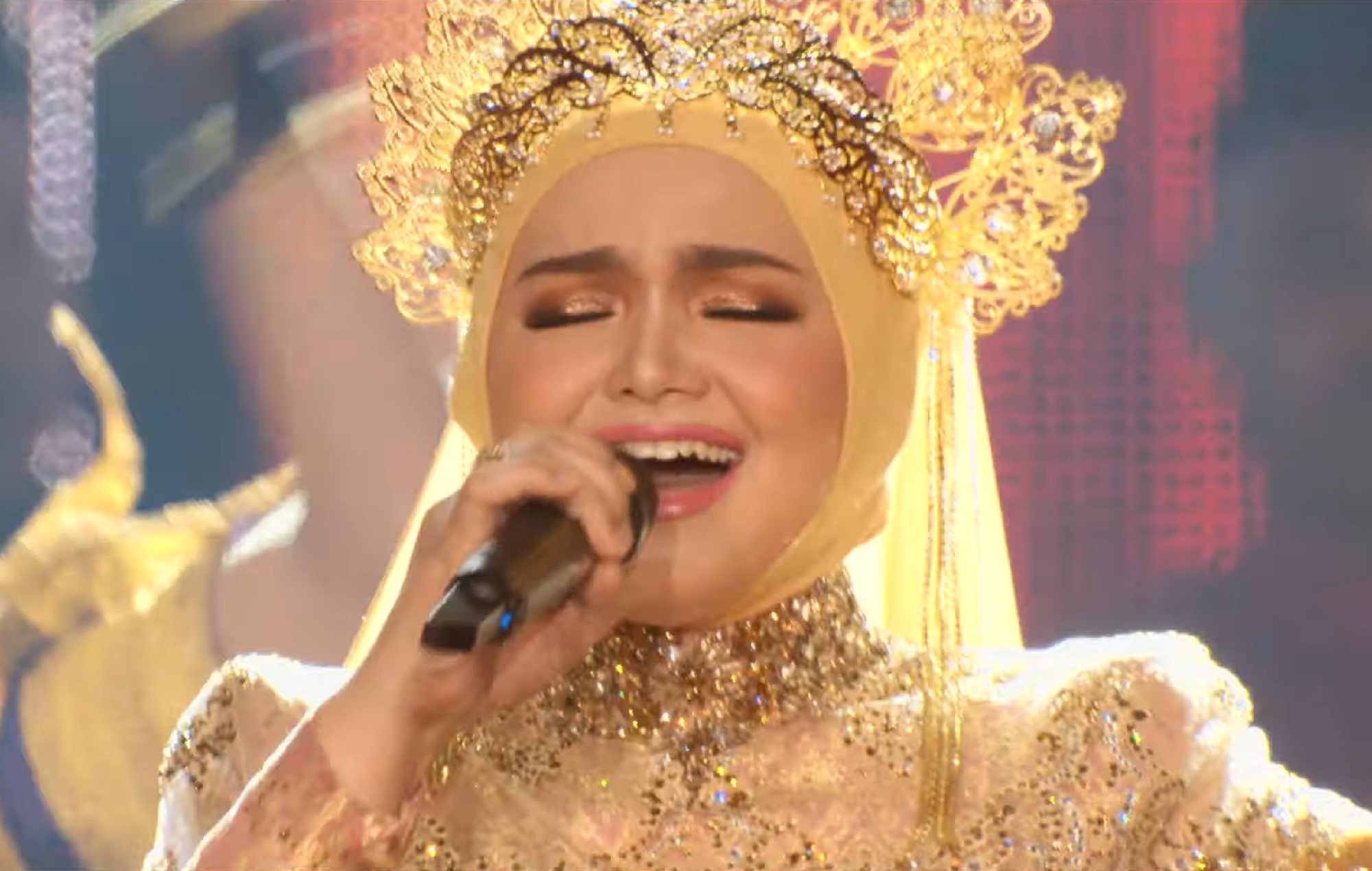 Famous Malaysian singer-songwriter Siti Nurhaliza has announced her first ever docufilm and concert film, featuring performances from her tour of Malaysia, Indonesia and Singapore as well as personal anecdotes about her career and other untold stories.

Siti: Are you ready? will premiere on December 30 via the local satellite television network Astro, and present its first tour since the birth of her daughter Siti Aafiyah in 2018. The docufilm will feature recent live performances and include the elaborate show that has been prepared for them. Malaysian Diva fans.

Fans will also get a personal and up-close glimpse into the singer’s personal life, as the docufilm will take a look at her career milestones and feature untold stories of her own personal struggles.

Watch the trailer for Siti: Are you ready? below.

TikTok’s director of strategic operations for Malaysia, Darren Quek, told the local lifestyle portal Syok this “Siti: Are you ready? understands not only the journey of how she reached her career milestones, but also the unknown trials and difficulties behind the success and the screens. It also features some very personal stories from her life and struggles as a woman that have yet to be told. “

â€œHer first public singing performance after giving birth to her daughter was a three-stop concert tour, and it was right after her maternity break. In addition to that, she had to rehearse endlessly to plan the performance, complete a fitness program to lose weight and at the same time take care of her daughter. With this level of difficulty, it was certainly not easy for her to complete the tour. “

Fans of the singer will also be able to win Siti Nurhaliza merchandise by participating in the #SitiAreYouReady hashtag challenge on TikTok.

Nurhaliza has received over 300 awards honoring her music and is one of Malaysia’s most talented musicians. A veteran with 19 studio albums to date, Nurhaliza has shared the stage alongside international luminaries like Celine Dion and Rod Stewart.

Her most recent album, ‘Legasi’, released in April 2021, is a collection of children’s songs dedicated to her second child Muhammad Afwa Khalid, and was recorded while she was pregnant with him. In August, Nurhaliza joined rapper SonaOne and a contingent of Malaysia’s most prominent artists in a 24-hour charity concert to raise funds for the purchase of medical supplies and food, in addition to other items. daily essentials for victims of the COVID-19 pandemic. .

GTA Online fan rocks the community with his Spider-Man: No Way Home Tribute