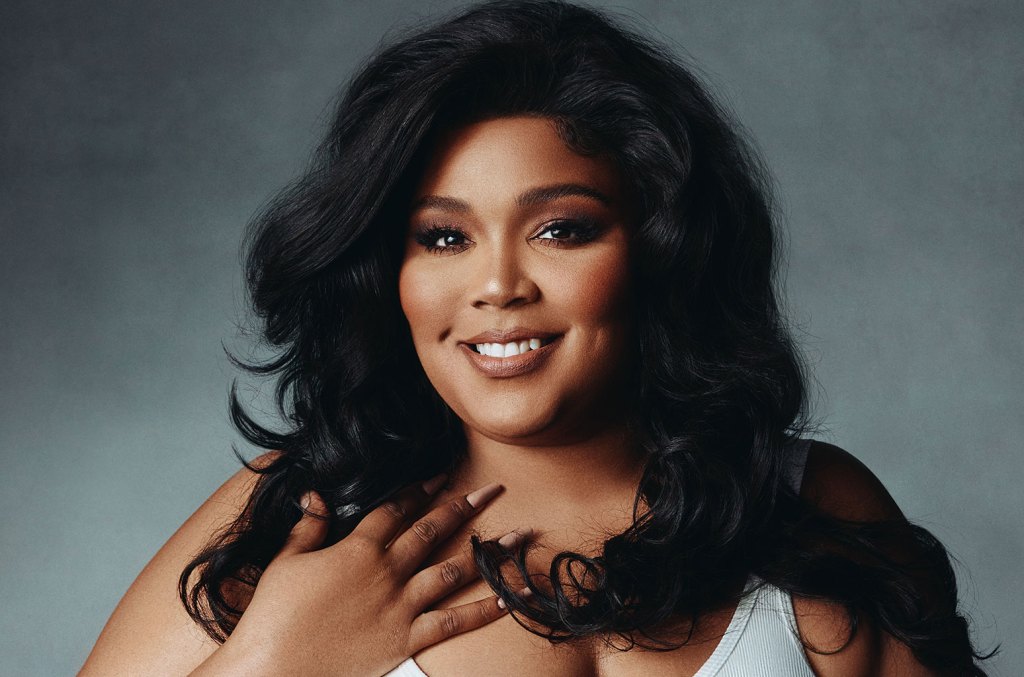 It was time for little girls to have someone like Lizzo to look up to. And on Tuesday (August 2), one of them was personally noticed by the “Rumors” musician herself after reacting to a video of a young fan dancing to the “About Damn Time” music video on TikTok.

In the original TikTok, a baby girl named Aria was filmed by her mother, Danielle, mimicking Lizzo’s dance moves as the “About Damn Time” music video plays on the living room TV. In a later PublishDanielle explained that she and her daughter played Lizzo’s video on loop while doing housework.

Danielle’s adorable video was then dueted by Lizzo, who smiles, covers her mouth and appears to choke a bit as she watches Aria do her thing. “I’m crying because that’s EXACTLY why I do what I do,” the Yitty founder wrote in her caption, followed by several crying emojis.

“I love you! Keep that confidence and beauty – no one can stop you! she added.

Danielle has since posted a few more videos of Aria dancing to “About Damn Time,” which recently logged its second week atop the Billboard Hot 100, marking Lizzo’s second No. 1 after “Truth Hurts” in 2019. Danielle has then shared a TikTok with Aria thanking the “Grrrls” singer for her sweet gesture.

“Lizzo was so emotional watching your video, do you know why? Danielle asks Aria in the video. “Because all she wants is to be an inspiration to little girls like you.”

“And who do you love?” she said, with Aria immediately shouting, “Lizzo!”