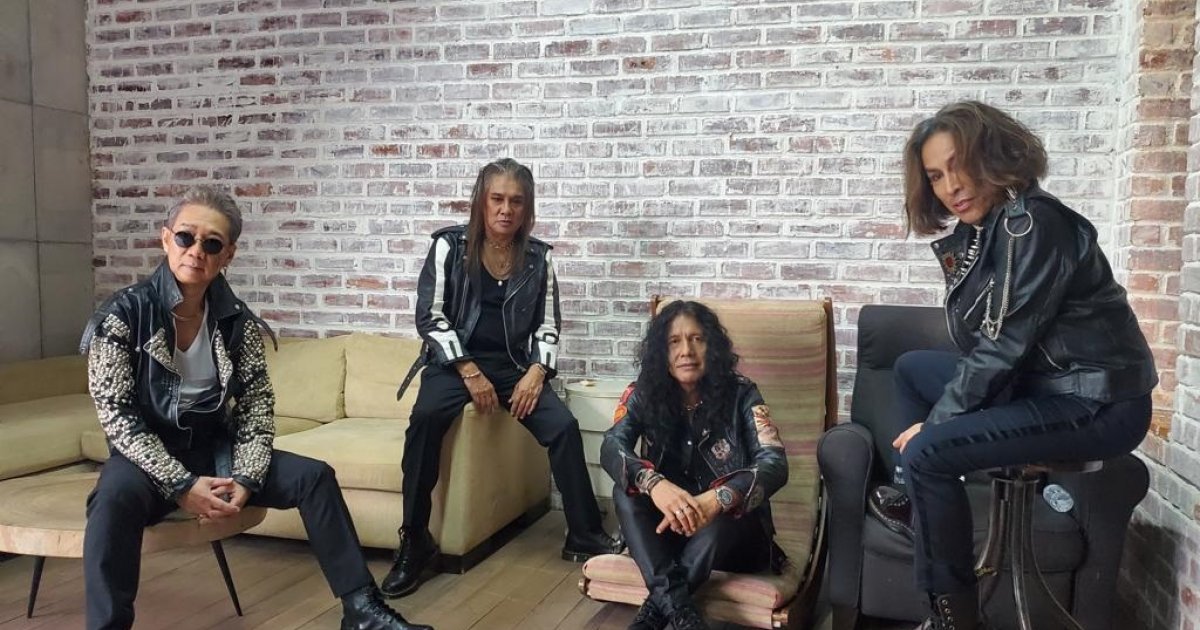 “This concert is the culmination of Search’s career that began in the 80s. Dare I say that Zepp Kuala Lumpur and those present will attend our best concert yet,” frontman Amy said.

“This hall has all the facilities required for an international-level concert.

“And I am confident that our fans, those who have supported us from the beginning as well as new fans of the younger generation, will be able to experience the magnificence and caliber of Konsert Endemik in many ways.”

Along with their classic hits, Search will also present fans with a set of new tracks that have never been played live before.

“The name Endemik was chosen as a sign of the times and reflects what is currently happening in the world.

“Along with my band members, Nasir, Hillary and Man Kidal, we can’t wait to meet all of our fans, especially since they’ve been waiting for this moment to happen for so long,” Amy said.

Founded in 1998, Zepp Hall Network Inc has eleven concert halls around the world including nine in Japan, one in Taipei and their latest addition in Kuala Lumpur.

Zepp Kuala Lumpur, located in Bukit Bintang, is a newly built RM100 million concert hall with a capacity of 2,500 equipped with fine concert hall features comparable to other Zepp brands around the world.

Konsert Endemik is organized by event group, LOL Asia and according to Managing Director Rizal Kamal, Search will be the first artist to hold a solo concert at Zepp Kuala Lumpur.

“Zepp is a global brand and as a rock band with such legendary status, Search is the right choice as the first act to hold a solo concert at Zepp Kuala Lumpur.

“The venue is equipped with state-of-the-art facilities including a high-tech sound and lighting system, a stadium-style audience layout, VIP boxes and other features that promise an epic concert that is sure to live on in the music of the country’s industry history,” Rizal said.

Cash On Your Mobile indicates the benefits of fast cash loans