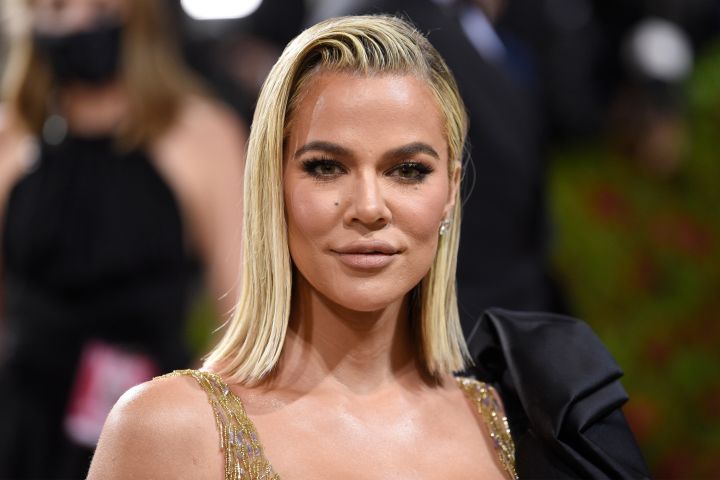 Khloé Kardashian gets schooled by fans for abusing internet slang

This is a moot point. Khloe Kardashian isn’t exactly hip to internet lingo these days. The 38-year-old reality star enjoys live-tweeting the episode of her family’s Hulu show ‘The Kardashians’ weekly., and on Wednesday night, she took to Twitter to chat with fans about the latest episode when she kept coming across the same word – “moots”.

When a fan asked KoKo if they could be “moots,” she replied, “WTH is that.”

Though she didn’t know what the word meant, Khloé quickly took a liking to this one, tweeting, “Moots moots moots,” and “Who wants me moots” and “Mootsy baby. Just kidding.

who wants to yell at me

“See, actively engaging is just too much engagement, but I really like the word ‘moots,'” Khloé replied.

Moots done? Someone told me we were mutual friends. In fact, I just forgot what someone told me moots meant https://t.co/A3XXHNfxyg

You see, actively engaging is just too much of an engagement, but I really like the word moots https://t.co/rIUqF4yBa0

Moots dad. Make fun of me

A super Kardashian fan posted an audio message detailing the meaning of “moots” and jokingly calling Khloé “out of touch”.

“You make me look bad in front of Lex!! Bloooooop she said I’m offline lol someone better teach me,” Khloé replied.

You make me look bad in front of Lex!! Bloooooop she said I’m out of touch lol someone better teach me https://t.co/e35VXdtkZF

In Thursday’s episode of “The Kardashians”, Khloé’s mom, Kris Jenner, surprised her with a special lunch with Martha Stewart. When Khloé explained that her ex Tristan Thompson fathered another child while they were still together, Martha replied, “Oh, that’s not nice,” which caused Kris and Khloé to burst into laughter.

New episodes of “The Kardashians” air Thursdays on Hulu.