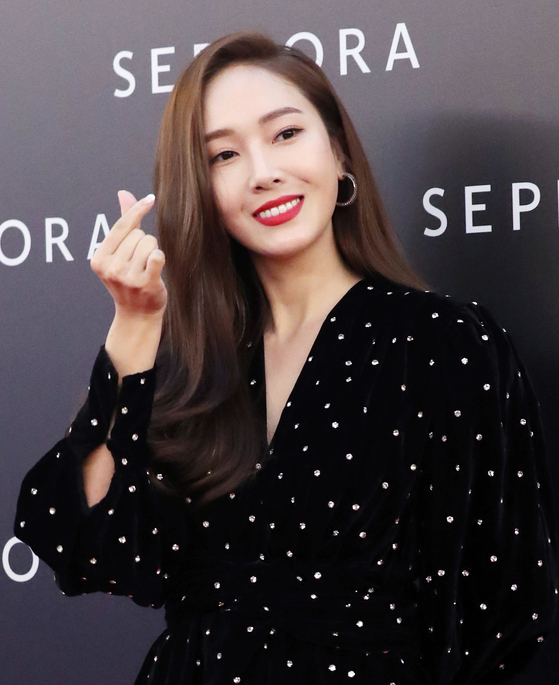 “Bright” will be released on May 10, and the fan meeting is scheduled for May 19.

“Bright” is the sequel to his previous book “Shine!” which was released in 2020.

The 400-page novel continues to follow the life of Rachel Kim, a Korean-American teenager who aspires to become a K-pop star, according to book publisher Simon & Schuster Books for Young Readers.

The first book came under fire after claims it was actually an expose of the K-pop industry and not fiction. After public backlash escalated, the book’s PR agency, which had marketed the book as “an autobiographical novel”, removed the word autobiographical from its promotional content.

Jung debuted as one of nine members of the early 2000s hit girl group Girls’ Generation in 2007. She left the group in 2014 after disputes with other members and her agency SM Entertainment. She then launched a fashion line called Blanc & Eclare and released new music as a solo artist such as “FLY” (2016) and “Wonderland” (2016). Jung is also set to appear in the third season of Chinese TV show “Sisters Who Make Waves” (2020-).