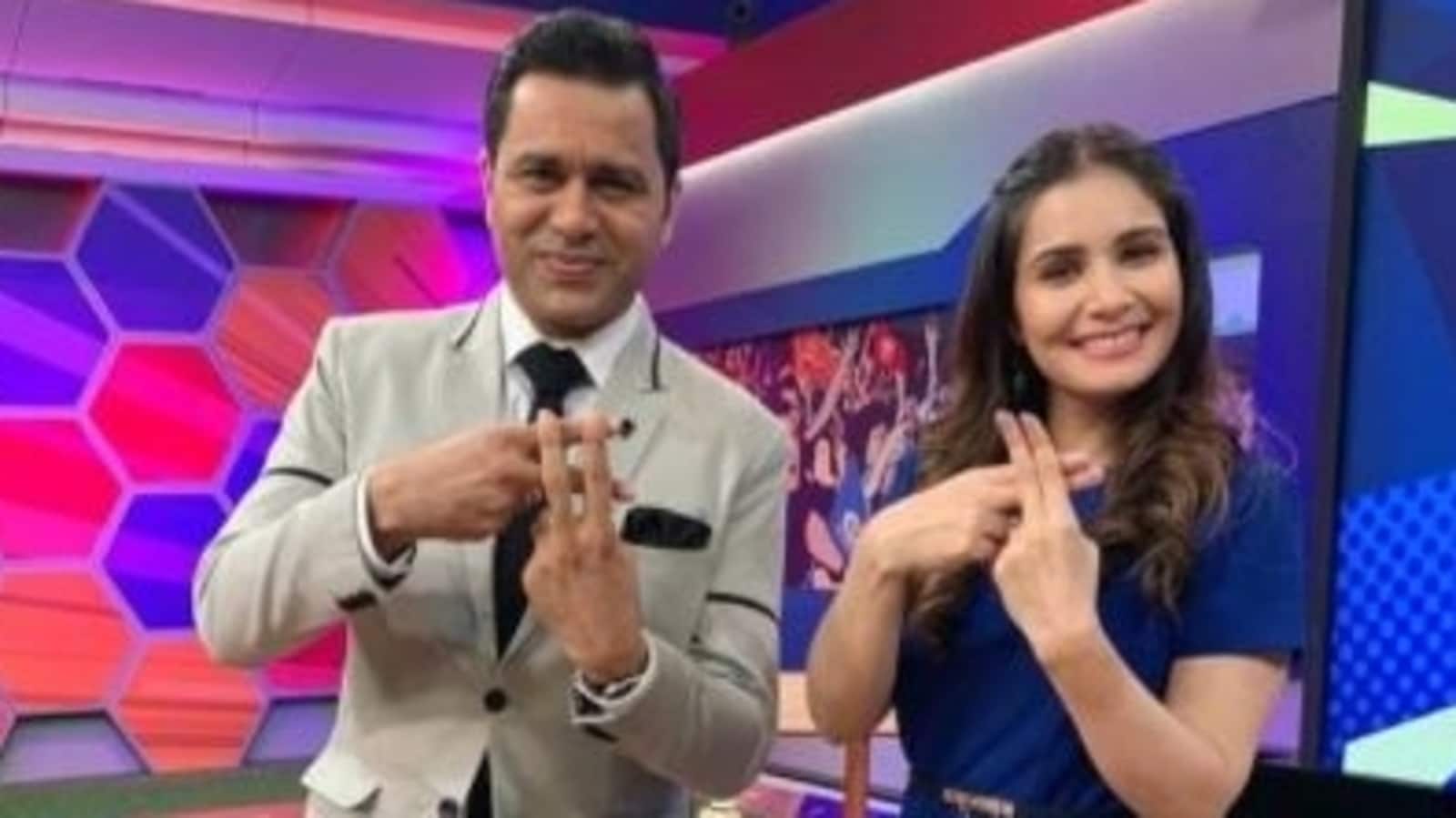 It’s amazing to see girls from small towns and villages getting medals for the country: Tanya Purohit

The dawn of the 21st century reinvigorated women’s cricket and marked a new beginning for Indian women in the sport. The second half of the 2000s then saw the influx of women into sports broadcasts. The baton has been passed from individuals like Mandira Bedi to Shibani Dandekar to Mayanti Langer and now women in the sports ecosystem are slowly getting a level playing field which opens the door to new opportunities. As the industry moves towards more inclusion, figures like Tanya Purohit from small towns saw this as an opportunity to make their dreams come true. Tanya, who is currently an anchor for the second stop of IPL 2021 on the Star Sports network, highlights her trip from Srinagar (Uttarakhand) to Mumbai and everything in between.

Excerpts from the interview:

What has been your experience discussing cricket and analyzing IPL players and teams with Gautam Gambhir, Parthiv Patel, Irfan Pathan, among others?

Since I was a child, I have watched cricket with my mother. Although Irfan Pathan, Parthiv Patel and Gautam Gambhir are quite young, I have seen them play since I was in school. I have always seen them with the eyes of a fan. I’ve always wanted to watch a game in a stadium – and watch my favorite players – but the opportunity never presented itself. Standing in a studio with my heroes and having the opportunity to chat cricket and ask them questions – something I’ve always wanted to ask as a fan. Sometimes I have questions, which are simple in nature, so I put these questions to Gautam Gambhir, Parthiv Patel, Irfan Pathan off camera, which they answer very kindly and walk me through everything. It was an incredible experience! Since the last IPL we’ve all spent a lot of time together because of the bio-bubble and I’ve been fortunate enough to witness another side of these legends. I think seeing someone on the air is completely different from seeing them play on TV. People say never meet your heroes, you’d be disappointed most of the time, but that wasn’t the case for me. I am really happy to have had this chance. I’m talking on air and on air cricket so it has been amazing!

Women have garnered a lot of attention in sports – we saw this recently at the Tokyo Olympics.

It’s amazing to see girls from small towns and villages getting medals for the country and representing it, because I come from a very small town in Uttarakhand – Srinagar, Garhwal. If I compare this situation to mine – 5 or 6 years ago – I don’t think the parents of a girl (from my school) would have believed her, if she had told them that she wanted to be a presenter. , that too a sports presenter. Their parents would have asked them several questions about how they would reach this position, but now things are different, they have a living example, they have seen my background and they know that there is a girl from their area who is anchor on Star Sports. Mine is a very small example, but if a girl from a small town wins medals for India, then she sets an example for young girls. At the start of the Olympics, there was a lot of talk about how only women win medals. Things are also changing in cricket and hockey. I once met Rani Rampal, where she told me about how her trainer helped her win over her family. And when Rani won several accolades for her performance, many young people followed her. I think the girls are leading by example and saying this is what will happen if you give us opportunities. I don’t think it makes sense to discuss this in 2021 and I’m happy for all the girls who have an opportunity and show their talent.

Is there a special memory or funny anecdote that you would like to share while discussing cricket in the studio?

When I started my stint at Star Sports with the Caribbean Premier League and because of Covid, we were recording shows from our homes. This was my first show with Star Sports, and it was on zoom calls, so I asked my ISP to avoid network outages. One day, I was recording the post show with Gautam Gambhir and Ashish Nehra. During the discussion, Gautam Gambhir left the session due to a poor network connection and he was followed by Ashish Nehra. I had prepared questions for both of them, but when they left the show, my producer told me that I was on my own and had to manage the show on my own. I was new back then and dealing with a situation like this – now I find it funny – was scary. While speaking on the show, I secretly prayed to God that my Internet network would not go down. That day I realized we are in control, expect technology.

Do you support an IPL team? What do you think are the chances of your team winning the title?

The capitals of Delhi! I fully support them. In fact, I also host their show – Yeh Hai Nayi Dilli -. I was pretty upset when we couldn’t win the IPL 2020 final – it wasn’t a good day for us. I really like the form of the team and they did exceptionally well in the first leg. I was upset when Shreyas Iyer got injured and couldn’t play for the Capitals. Likewise, R Ashwin is also not available at this time. The way Shreyas Iyer, Shikhar Dhawan, Prithvi Shaw, Rishabh Pant, Anrich Nortje and Kagiso Rabada played, I’m sure the Delhi Capitals will win. No, I know they are going to win.

Disney + launches new popular film to international audiences ahead of US