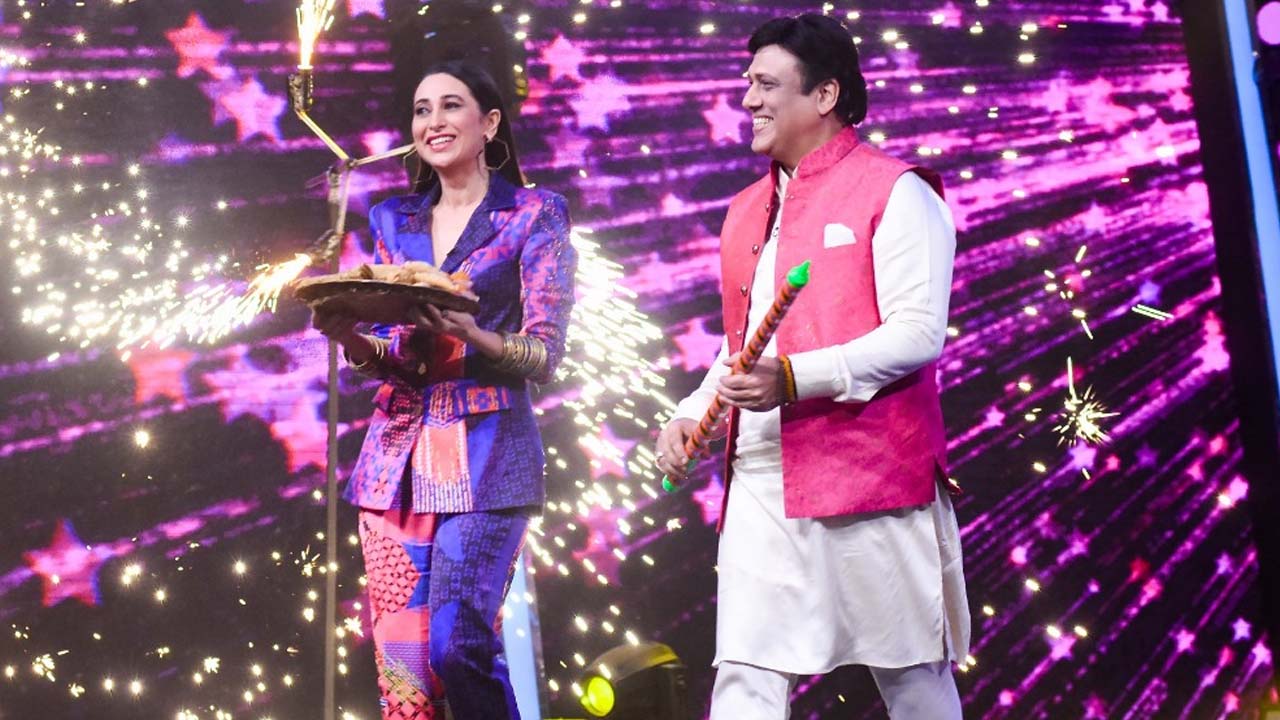 Karisma Kapoor reminisces about her fan girl moment with Govinda on Sony TV’s India’s Got Talent!

This weekend India’s Got Talent, Sony Entertainment Television’s popular reality show, will ring in the colorful Holi festival and celebrate 25 years of the cult classic film “Hero No. 1” with Karisma Kapoor in attendance. and Govinda. Not only that, joining them will be a well known southern music composer – Devi Sri Prasad aka Rockstar DSP who will be seen shaking a leg with Top 11 contestants and also expressed his wish to collaborate with contestants Divyansh & Manuraj in a close future .

Amidst all the unique and compelling performances, ‘King of Expressions’ Govinda will take a trip down memory lane and talk about a time when he first met the late Raj Kapoor ji. The conversation begins with Karisma Kapoor talking about how happy she is that ‘Hero No 1’ is turning 25, then reveals a sweet secret. Karisma says, “I was a big fan of Chi Chi ji (Govinda) from the very beginning, like everyone else. I was so crazy about her dancing that I remember when Khudgarz (1987) was released, I was in love with the song ‘Aap ke aa jane se’. That’s when I told my mom and dad that I had to meet Govinda Ji anyway and take an autograph or a picture with him.

She further adds, “I remember her show was airing with Neelam (Kothari) and her street dancer performance was airing. Chi Chi Ji was in that golden outfit and I was there backstage, standing with a rose in hand. I was looking through the curtains, unable to believe I saw Chi Chi ji and Neelam dancing. So I’ve been a fan of his ever since and was so excited when I gave him the rose! And when Chi Chi ji met me, he asked me: “Aap heroine banna chahati huh?” and I said shyly, “Ya.” And that’s when he said: “App bahaut badi heroine banogi! Who knew that we would end up working together! For that, I would like to thank the public for all the love!

Online event: this is how you grab the attention of your audience!