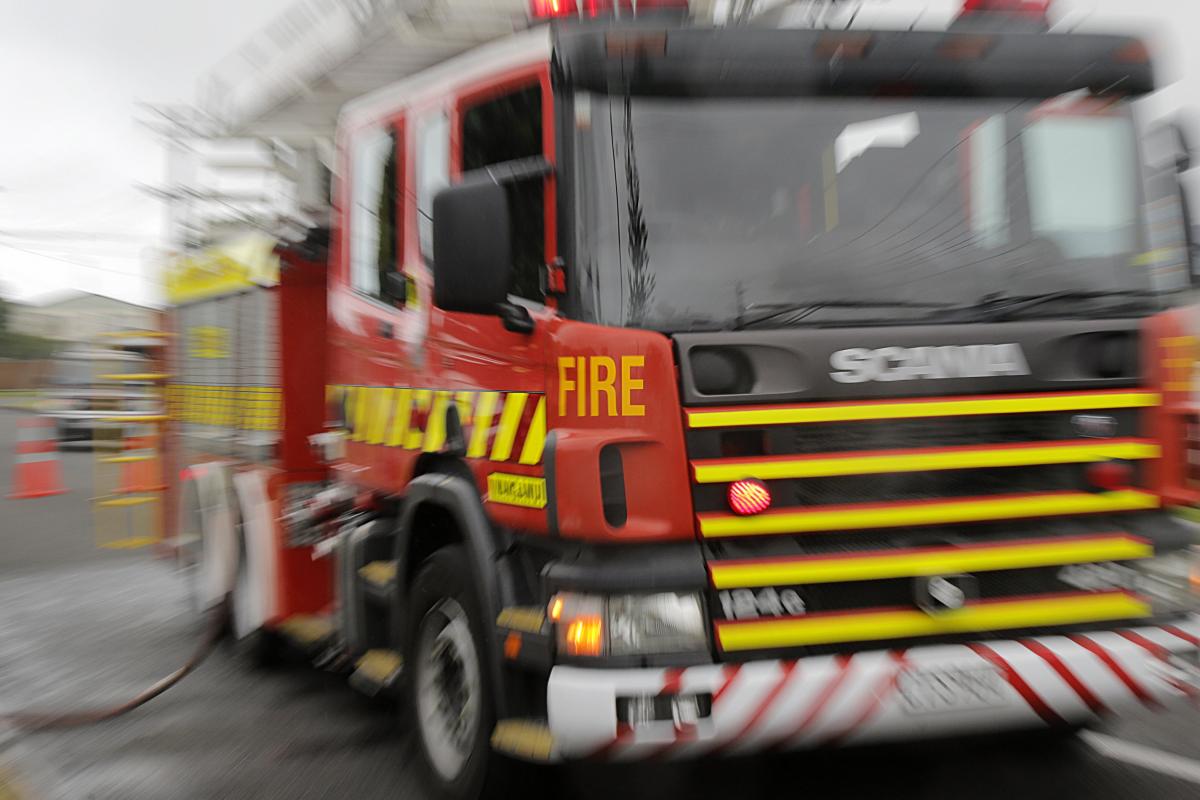 Fire crews clean up after putting out a bushfire in Hindon, near Outram, which was fanned by high winds.

Crews were called to nearby Wehenga Rd, Hindon at around 8am.

High winds had fanned the fire and sparks had landed in the nearby pines.

Rural fire crews were still on the scene to mitigate it.

The fire was not a major one and the section that the St Kilda team had taken care of was around 10m².

However, the firefighters’ response was made more difficult by the lack of immediate availability of water and the need to bring it in, Mr Harradine said.

MetService has issued a strong wind watch for all of Otago except Clutha, lasting 8-11 a.m. today.

Northwest winds could approach a severe gale in exposed locations, the advisory said.

Aurora Energy has issued a power outage advisory to customers after a tree fell on a line in the early hours of the morning, affecting customers in Glenorchy, Kinloch, Paradise and Routeburn.