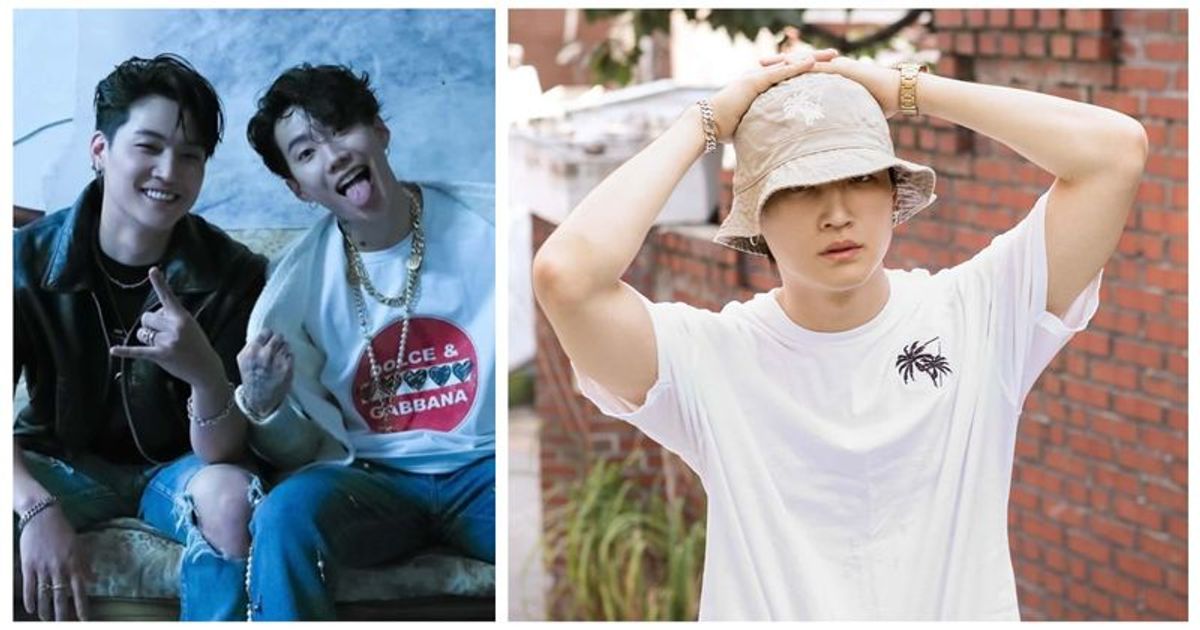 The seven members of GOT7 are doing what they do best and providing fans with more and more content over the past few months. All seven of them have released solo music projects as well. At the end of August, Jay B, the frontman of GOT7 released his first solo album under his new label, “Somo: Fume” on August 26th. Shortly after its release, the album surpassed many national charts and made it to many countries. Jay B went all out in his promotions, hosting musical performances as well as the “BTWChallenge” to popularize the title song of his album.

After completing most of the activity on his album, Jay B also successfully completed his first global online fan meeting since going solo. The Global Fan Meeting was broadcast live on South Korea’s ‘Bbangya TV’ platform. Jay B fans from America, Europe and many countries in Asia joined us and 1,800 participants from all over the world were identified from 150 countries.

As many fans attended Jay B’s first solo online reunion around the world, they said they enjoyed many events Jay B had prepared for them. Jay B’s events at the fanmeet included a talk by Jay B himself as he spoke about his album. Fans also got to chat with Jay B where they asked him a few questions during a question-and-answer session while fans also brought their concerns to Jay B who answered them while fans played fun games. for Korean children with Jay B.

The event continued for two hours as fans around the world were able to build a cherished memory with their favorite idol. Jay B interacted with fans while watching the videos they made for him and took virtual selfies together. At the end of the event, Jay B was surprised with a congratulatory message from Jay Park, CEO of H1ghr Music.

Previously, Jay Park was featured on Jay B’s “BTW,” which served as the title track on his album. Jay B and Jay Park’s interactions as they promoted the song together have been loved and appreciated by many fans around the world.

Jay B’s album can be called a success as it topped the iTunes charts in 49 countries including the US, UK, France, Spain, Thailand, Turkey and Vietnam. The title track ‘BTW’ which also ranked # 1 in the iTunes song chart in 30 countries as well as the Genie Music real-time sound source ranking at number 1 proving the world domination of Jay B.