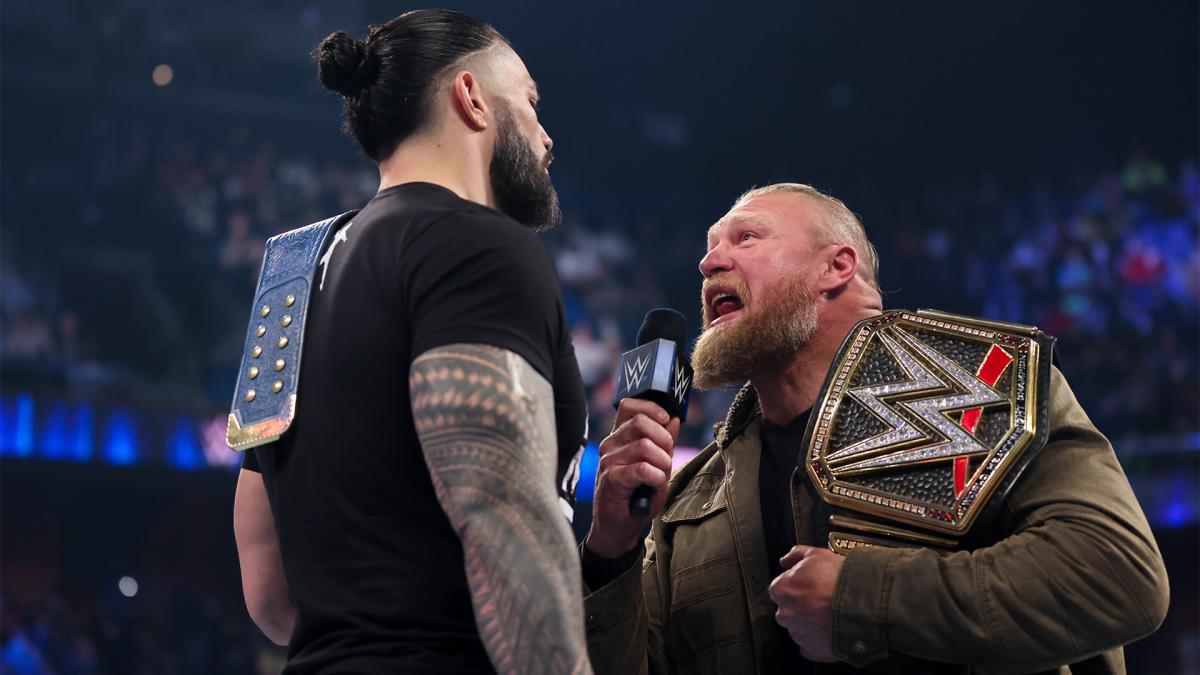 Friday Night SmackDown was bolstered by the return of Roman Reigns leading to his best demo figure since October.

It was the show’s best 18-49 performance since October 22sd The day after episode of Crown Jewel in Saudi Arabia which also starred Roman Reigns and Brock Lesnar.

In global audience, this is their highest since December 17e and second best number since September 10e.

It was the first live edition of SmackDown on Fox since December 17 after a taped show aired on Christmas Eve and a “Top 10 Moments of 2021” special that aired on FS1 last week.

Friday’s episode was announced around Lesnar facing the return of Reigns, who missed the Day 1 event due to a positive COVID-19 test.