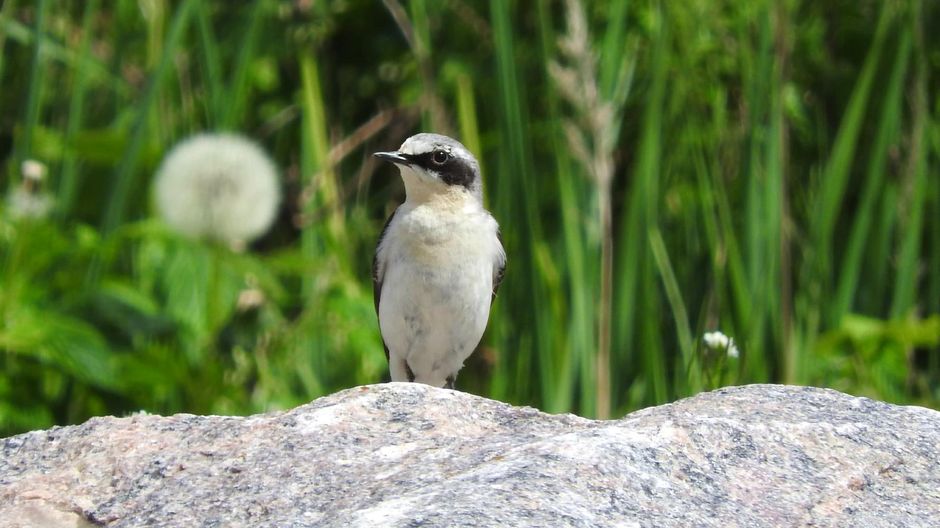 Helsingin Sanomat is launching a new environmental reporting process on Friday by appointing a biodiversity correspondent. HS says the decision to create this role was made after readers overwhelmingly voted for the option in a public poll.

The newspaper also says it will put special emphasis on environmental issues this fall, launching the effort with a look at birds in Finland.

Bird researchers in Hanko tell the newspaper that things are not going well for Finland’s bird population. Half of the 250 bird species that nest in Finland are now on the endangered species list, and the biodiversity correspondent Petja Pelli shares his own experience of decline.

As a child, he had often seen the Eurasian golden oriole in eastern Finland. It is an exotic bird for Finland, yellow in color with a distinctive appeal.

But now, personally, he hasn’t spotted one for 20 years, and the Finnish population has shrunk by 90% in the past 35 years.

The reasons are unknown, but probably related to the bird’s winter habitats in East Africa. The point is clear, however: the sixth global mass extinction is underway and Finland is going to feel the effects.

Payday loans are getting more expensive

Payday loan borrowers might have a nasty surprise starting today when the interest rates on their loans could double.

Iltalehti reports that the Consumers Union is warning that a temporary cap on interest rates expired on Thursday and that from October 1, interest rates on some loans could rise.

The temporary ten percent cap was imposed as a measure to help people get through the Covid pandemic, but from October 1 it rose to 20 percent.

Thus, consumers with a loan with a contracted interest rate greater than ten percent should be aware that an increase is taking place.

The Consumers Union says it wants the ten percent limit made permanent, saying interest rate changes are confusing for consumers.

To hide or not to hide?

Employers, business owners, schools and universities should set their own rules for face coverings, with THL saying unvaccinated people should be especially careful about wearing them.

Otherwise, risk levels must be assessed, with enclosed public places considered the most risky for coronavirus infection.

But what does this mean for weekly shopping? Ilta-Sanomat asked the big three food companies (Lidl, K-group and S-group) what they plan to do.

The answer is: no change at this time. The three chains want to make sure they have similar rules, according to the industry association, which means they won’t change the rules just yet.

So, this weekend, shoppers are still encouraged to wear face masks in supermarkets.

Is the player ratings debate good for women’s football? – Athleticism

How a state bank could challenge payday lenders