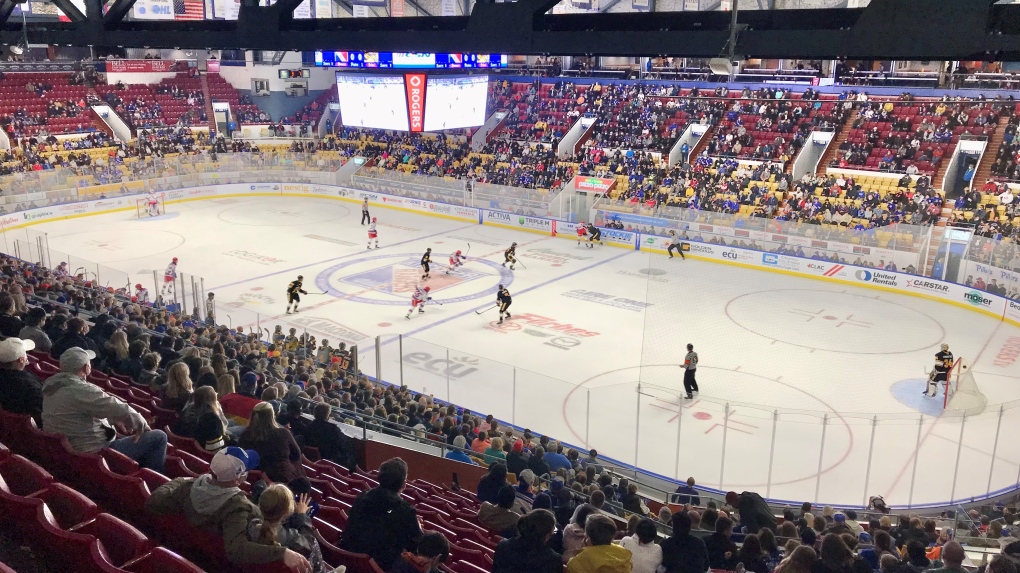 Friday night’s showdown between the Kitchener Rangers and the Sarnia Sting at Aud marks a milestone.

This is the Rangers’ first home game where a full crowd is allowed in the stands, under the province’s recently relaxed restrictions.

As the puck fell at 7:30 a.m., the gates were open an hour before and saw lines to enter.

“It will be nice to see everyone because it’s been so long since we’ve had this,” a fan said before the game.

The maximum capacity of The Aud is 7,777, but staff expect just under 5,000 of those seats to be filled.

The Rangers usually sell around 5,000 season tickets, but have only been able to sell about 65 percent for that season.

Fans must show proof of double vaccination and wear masks when not eating.

Last Friday, the Rangers were entitled to 50% of their capacity and were able to sell themselves.

Birch adds that, just because they don’t fill the 7,000 seats this Friday, they are confident that attendance will continue to increase in the weeks to come, as pre-pandemic crowds typically started to increase after the mid- November.