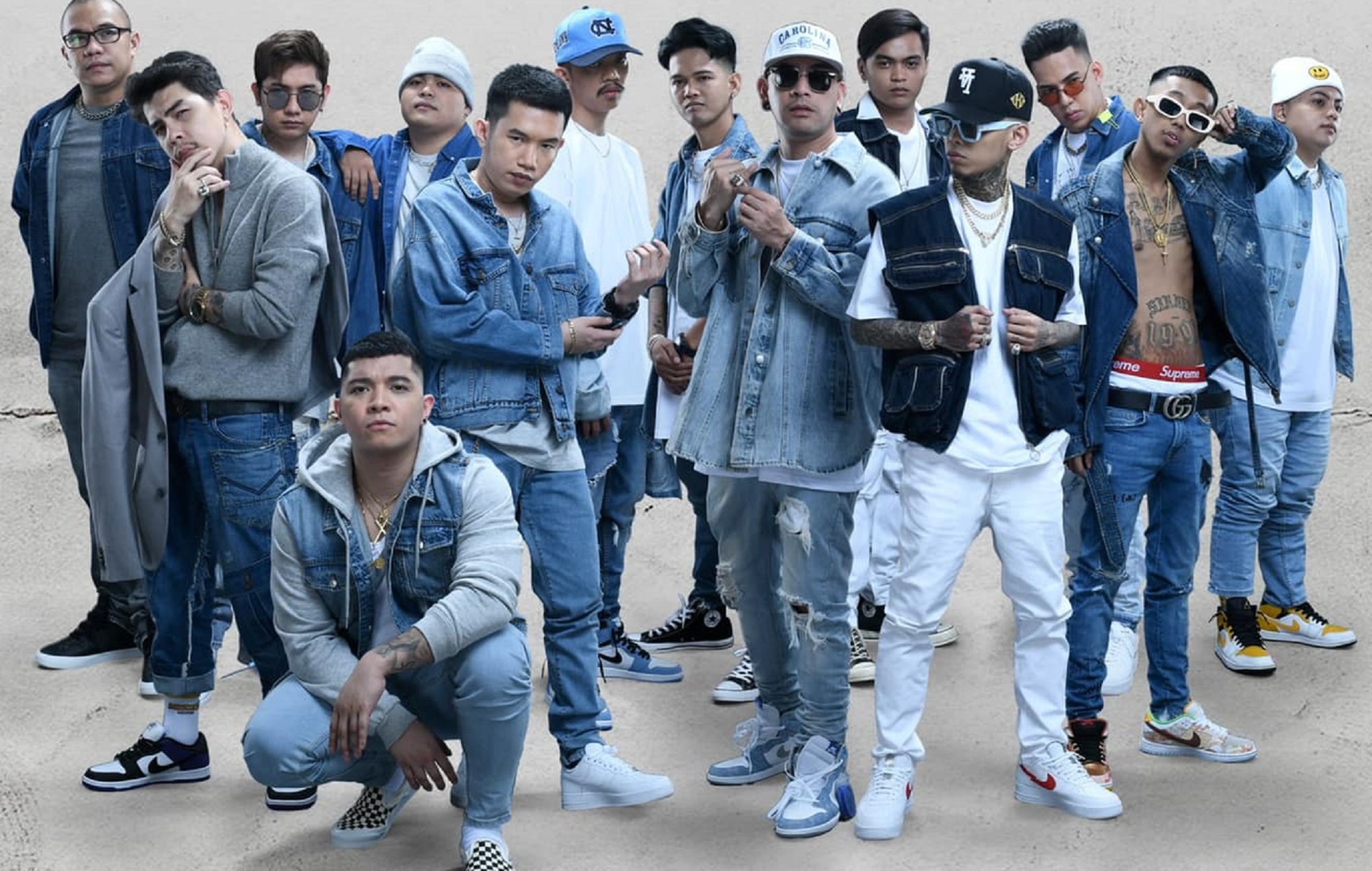 The group shared the announcement yesterday (November 4) on their Facebook page. In the post, they revealed that all members of the ex-battalion will be present at the three-hour digital showcase on December 11.

EX BATTALION EVOLUXION DIGITAL CONCERT The show will be our first big concert with all the members of the Ex Battalion. Stagingâ€¦

The event will be broadcast live from the Coliseum in Araneta as well as various remote locations.

With full backing from the band led by award-winning Music Director Raul Mitra, the band will perform all of their hits and other live recordings “like never before,” they said.

The members will also talk about their â€œpersonal stories of rags of wealth as they retrace their journey to stardomâ€ during the concert, according to the streaming platform KTX.

‘EVOLUXION’ will air exclusively via KTX on December 11 at 8 p.m. ET. Tickets are available from PHP 300, with packages that include virtual concert access, signed posters and memorabilia, zoom sessions, and access to an exclusive dinner and listening evening with the artists.

Ex Battalion released their first single “Darating Din” in 2015. The following year they released their 15 track debut album “X”. Their most recent releases include the two new singles – â€œKung Tayoâ€ and â€œYearlyâ€.