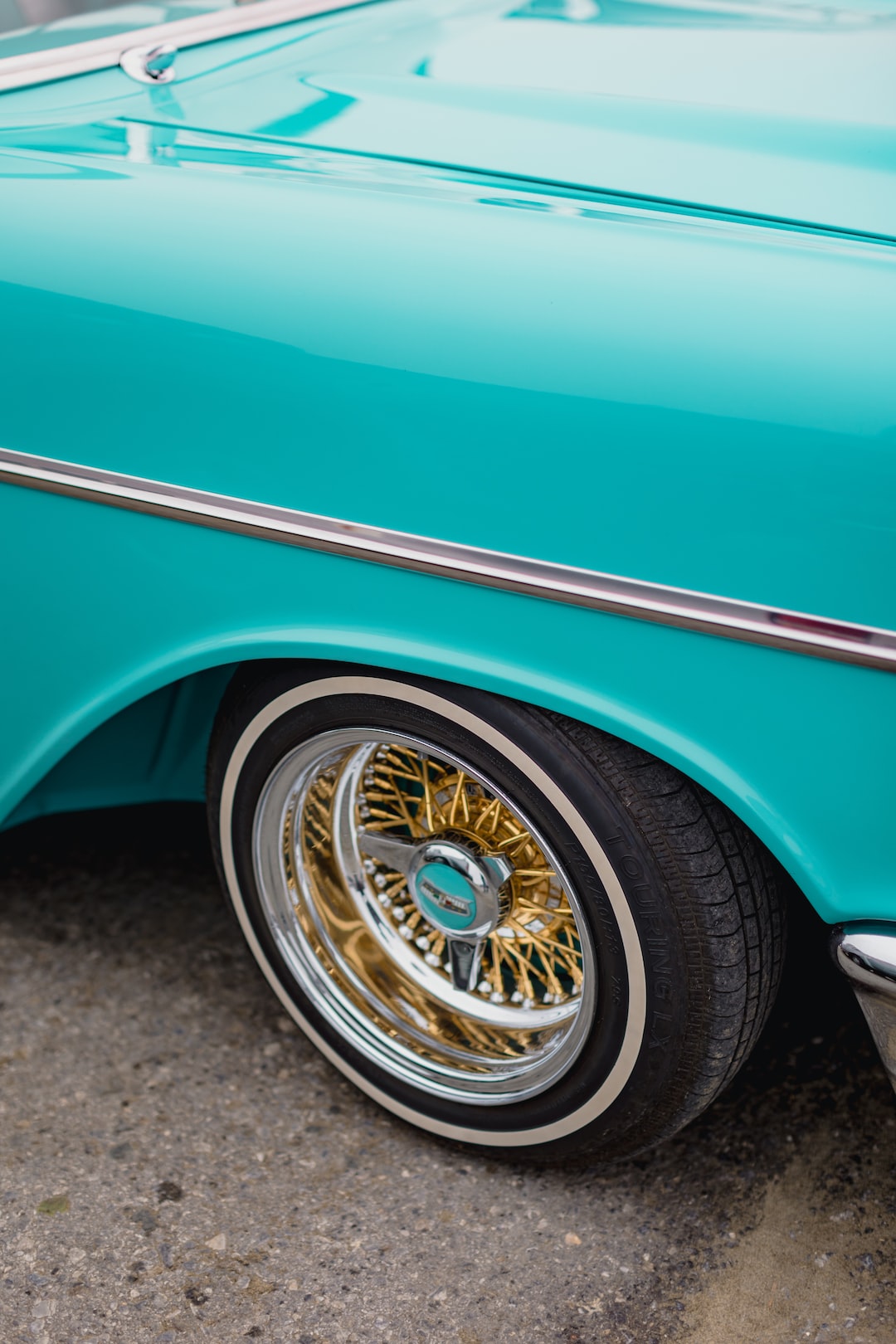 Nollywood actress Tonto Dikeh is finally returning after a long hiatus from the movie scene.

She will adorn television screens in a new film called “The Beggar Children”.

A few years ago, she took a hiatus from her acting career after welcoming her son, King Andrew, to fully focus on her family before her possible marriage crash to Olakunle Churchill.

Since then, Tontolet has focused on personal development, his humanitarian foundation and several leadership programs.

The actress in a new post via her Instagram page, shared photos and videos on the set of the film alongside her colleagues, Angela Okorie and Doris Ogala

According to the actress, the film is produced by Benedict Johnson and directed by Tchidi Chikere.

Reacting to the post, fans and some colleagues took to the comments section to gloat and congratulate the actress while anticipating the film’s release.

elvis__ranking shouted, “OMG I can’t believe it… I missed Tonto Dikeh on set…. who made you do that ?? Wow…. I’m so happy I showed my neighbors and they ran out of the compound.

roselineakang said: “Awwww, you are back to the screen, we are happy oooooooooooooooo.”

exclusive_trendy_fashion wrote: “Ahhh this one sweetens me differently ooo, welcome back, the STAR has risen again, I can’t wait to see you show them your high raw talent. WELCOME SIS.”

The musicians are back on stage