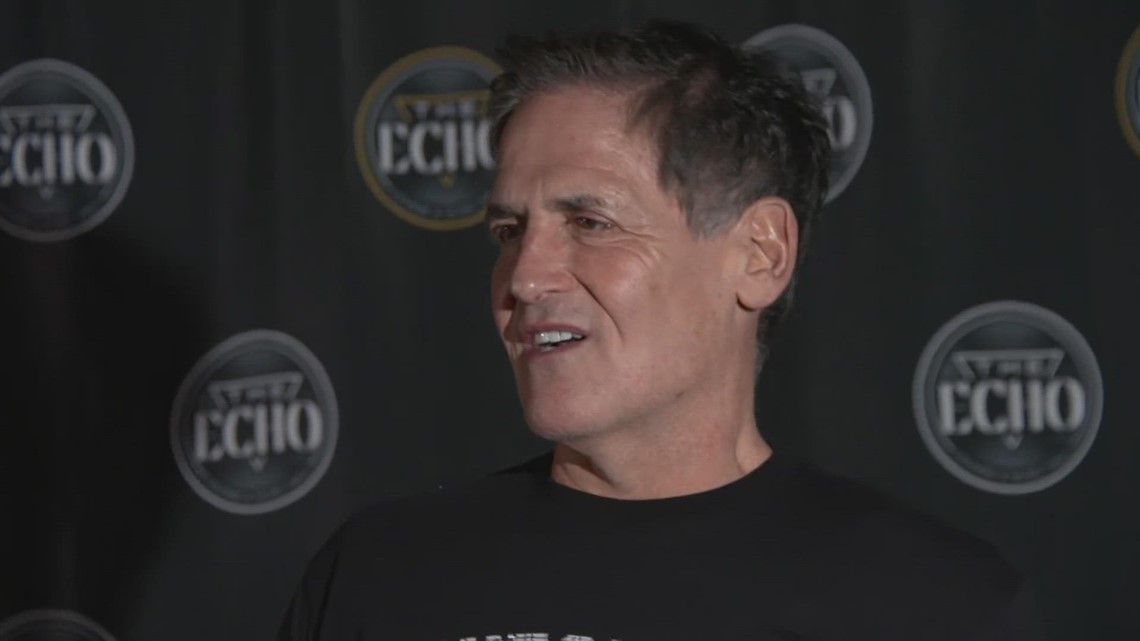 Sting performed for the opening night on Tuesday, and fans lined up hours before the show.

The Echo Lounge & Music Hall is located just off Stemmons Freeway in the Design District. The venue, a collaboration between Live Nation and Mark Cuban, offers a more intimate concert and entertainment experience than other venues in the city.

At an opening night press conference, Cuban said there were “1,500 seats, give or take.”

The venue was originally slated to open in May as HiFi Dallas. Cuban said the name had to be changed due to a copyright issue.

Sting performed on Tuesday for opening night, and fans lined up hours before the show.

â€œYou can just start to see the vibe and the feel of what’s possible here,â€ Cuban said.

The venue is right next to the Dallas Mavericks training center, just across the freeway from the American Airlines Center.

â€œHope is a big number that is played across the street and wants to do something here after the party, we can do it here,â€ Cuban said. “I think that’s going to be a big part of what we do.”

He also said he had a vision for the Design District to become an entertainment hub for the city.

â€œAfter a game, after a concert, people can come here,â€ Cuban said.

Cuban said he bought a lot of land for the Mav training center and there was a lot of scope for the future.

â€œEveryone is anxious for the Design District to explode, and I think this is a great first place for it to happen,â€ Cuban said.