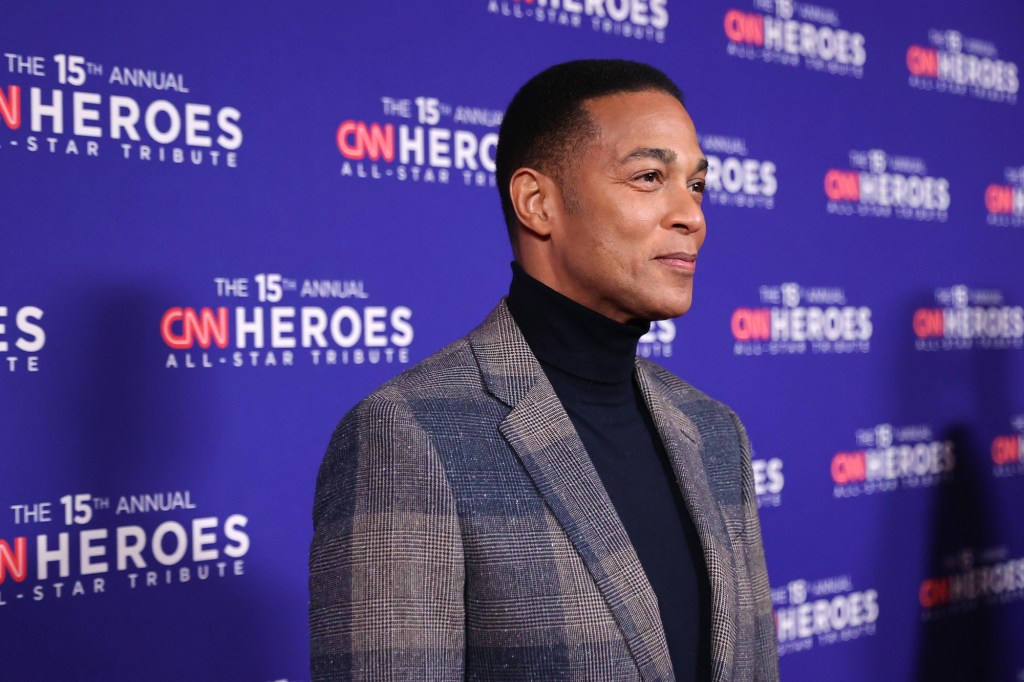 Don Lemon will host an unrestricted television talk show with a studio audience on the new CNN Plus streaming service that the cable network bills as one where there will be “no limits to the conversation.”

“The Don Lemon Show,” which will be available on the new online subscription service slated to launch in the spring, will air weekly. The host will talk about “the most telling news each week”.

Lemon said the format was inspired by similar talk shows from years past, including those helmed by Oprah Winfrey, Phil Donahue and Johnny Carson.

“Now is the time for this generation’s version of this great tradition,” Lemon said.

Lemon, who hosts a two-hour nightly talk show at 10 p.m. on CNN, will join Anderson Cooper as another cable news stalwart who will try to help bolster the network’s streaming cousin.

Cooper, the host of “Anderson Cooper 360,” has signed on to host a weekly parenting-themed show for CNN Plus. He will also bring his news show “Anderson Cooper Full Circle” to the streaming network.

Lemon joined CNN’s prime-time lineup in 2014. His show generated better ratings than rival MSNBC among the coveted 25-54, but both networks have more viewers during those hours than CNN.

WarnerMedia, the parent company of CNN and CNN Plus, recently went on a shopping spree to add big-name talent to the soon-to-be-born service in hopes of attracting viewers in the competitive streaming market.

CNN Plus will also include original programming such as documentaries as well as libraries of popular past series including Anthony Bourdain: Parts Unknown; Stanley Tucci: In Search of Italy; and United Shades of America by W. Kamau Bell.

Need help during the coronavirus crisis? Emergency Loans Available – Here’s Where You Can Get One