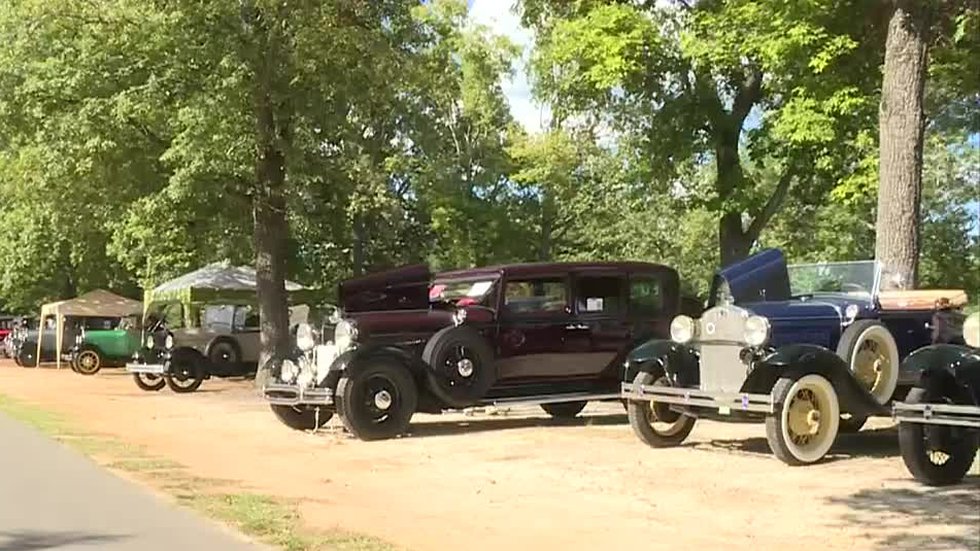 AUGUSTA, Ga (WRDW / WAGT) – With big lights, a big stage and room for thousands of people, the possibilities are endless for the new Lake Olmstead Stadium. It brings country music stars like Tim McGraw and Blake Shelton in April and in the meantime it is used to the big screen.

At the moment, construction of the concert hall is on hiatus, but you won’t have to wait until spring for another big-name celebrity to come to the area.

The aesthetic of the film – vintage, East Texas in the late 60’s and early 70’s. But that doesn’t mask the exciting new future and visibility of our region.

The hill starring Dennis Quaid is based on the true story of Rickey Hill, a boy with a physical disability who overcomes all obstacles and turns pro in major league baseball. And you have the option of being on the set. Additional Casting Manager Susan Willis said any additional casting roles for fans, pedestrians or anyone else will be sent out in the coming weeks.

As for baseball players, she says she stopped accepting nominations after sending out around 300 audition invitations.

Filming will take place the week before Thanksgiving from the 15th to the 22nd. But Lake Olmstead doesn’t completely disappear after this movie ends. The development project will take four years and over a million dollars.