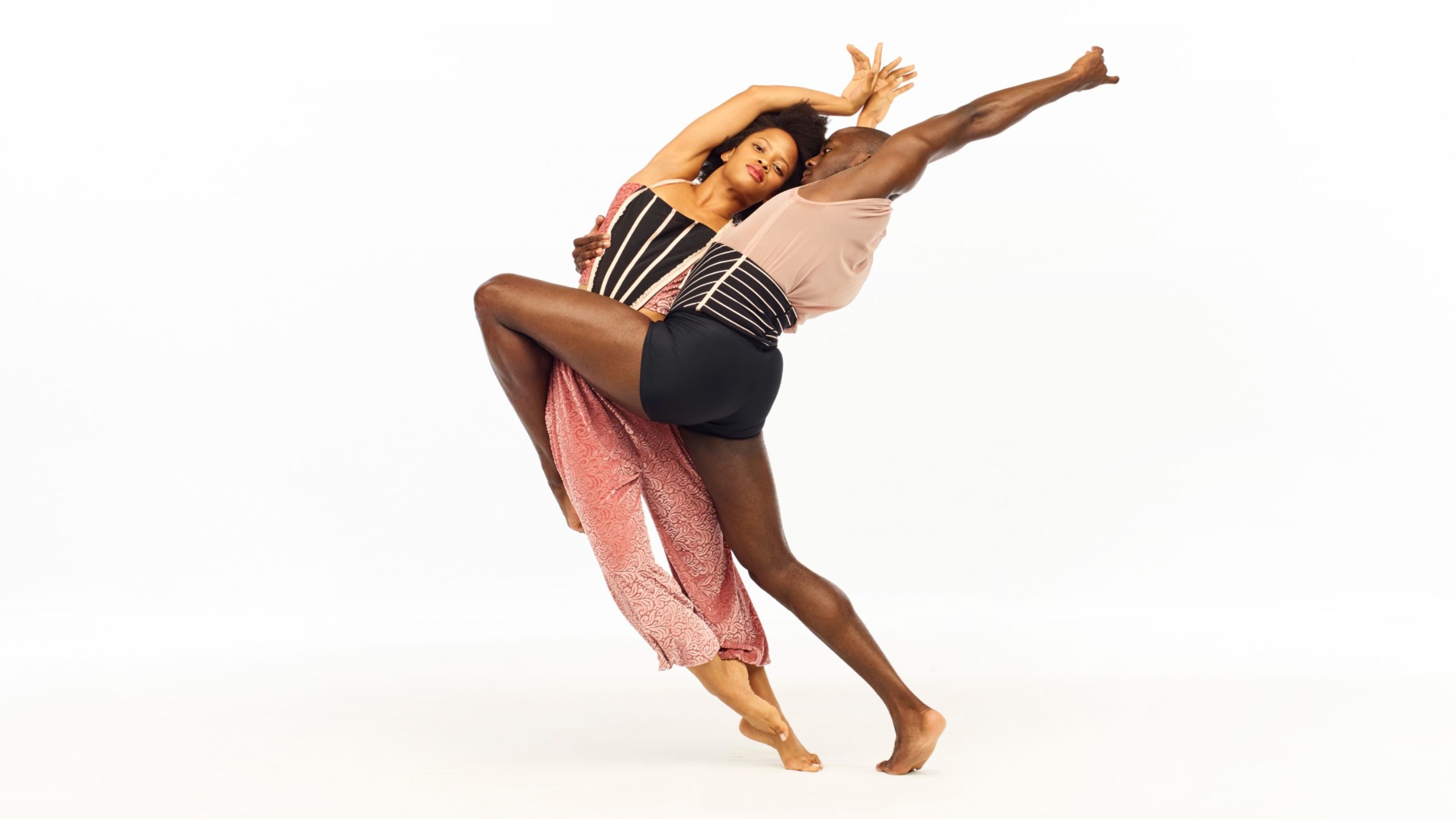 DANCE REVIEW: Parsons Dance took audiences on a musical ride to the Mahaiwe

Lights. Music. Dancers. Go. This is Parsons Dance. No props or sets to distract from the raw yet refined choreographic vision and intent of the choreographer and artistic director David Parson and the dancers of his company. A single prop graced the stage all evening; its deep and intriguing meaning. In his curtain speech on Saturday July 16 at The MahaiweParsons said the company will “take you [the audience] on a lap”, and what a lap it was.

To open the program, “Kind of Blue” (choreographed in 2001), a light and soft jazz work with a whimsical and sensual energy. To the music of Miles Davis, jazz musician and composer, “Kind of Blue” was lit only by blue lights and created the atmosphere of a jazz club with most of the choreography consisting of partner work. As a jazz piece, improvisation was also a key part of this work. Improvisation was incorporated into the structure of the piece’s choreography to allow dancers to find self-expression and creativity on stage to share with their audience.

In “Balance of Power” (choreographed in 2020), the audience was stunned by the soloist’s start in a handstand, which he held for some time before lowering himself with utmost control. “Balance” was certainly the key to this work thanks to the strength and control of the dancer coordinating his movement with each beat of the drum. It was almost as if the dancer was the source of the music. Or was it the music that prompted the dancer? It was definitely a question for the audience to think about as the work progressed. Musically, it’s a rare gift for a musician, in this case Giancarlo de Trizioto be in the studio all the time during the creative development and the choreographic process, thus making “Balance of Power” an even more intriguing work to testify to the “balance of powers” between musician, dancer and choreographer.

The third piece of the evening was “Nascimento” (choreographed in 1990), with music by Milton Nascimento, a Brazilian composer. “Nascimento” was bright and lively, especially with the colorful costumes of each dancer and the significant influence of jazz and African dance in the choreography. The duets in this work alluded to a story of joy, reverence and lessons – certainly a story that each audience member could interpret with their own idea. The physicality of the lifts performed in this work captured the attention of every audience member through the held breath during their lift sequences, but then the roar of applause at the work’s successful conclusion.

After the intermission there was the comedic and theatrical piece of “The Envelope” (choreographed in 1984). A dancer started with an envelope which he constantly tries to get rid of by throwing it off stage. However, the envelope continues to be sent back on stage from all sides. The envelope was undoubtedly the main character, the dancers impersonating mischievous and eccentric… cartoonish thieves in a light and fun way. A call to classical ballet was made in brief moments of choreography recalling the four dance of the little swans, or all four little swans of “Swan Lake.” From rolling out a red carpet on stage to a dancer vocalizing operatically, the wrap has been treated royally throughout the work. Although the envelope was thrown offstage again at the end of the play, the envelope was thrown back, prompting laughter and applause from the audience. For this reviewer, the only thing “missing” from this engaging piece was that the envelope lacked its own loop. Maybe next time we can applaud the envelope in its own spotlight?

“Caught” (choreographed in 1982) was a visual sensation. The soloist, Zoey Anderson, stunned the audience with his perfectly timed jumps and jumps executed amidst strobe lighting effects. With the dizzying and flashing strobe lights, it appeared that Anderson was floating and flying through the air. We never saw her hit the ground between the flashes of light because she was constantly “caught” in the air as the title of the piece suggests. Anderson deservedly received enthusiastic applause for his bravery in “Caught.”

To conclude the evening’s show, “The Road”, which told the story of a journey and was danced to the music of Yusuf/Cat Stevens. This highly athletic and joyful work illustrated the strength of each dancer, especially in the number of difficult lifts the company performed one after another. The concept of a road and a journey was demonstrated visually with the dancers traveling from stage right to stage left for the majority of the piece, creating this continuous flow of direction of movement across the stage. The high energy level of the play was received with a standing ovation by the audience.

Parsons Dance indeed took the audience on a ride to the Mahaiwe with its vibrant musical selections, energetic and virtuoso dancing, brilliant lighting design and thrilling artistry.

Black Authors and Their Fans Converge in Atlanta Next Weekend