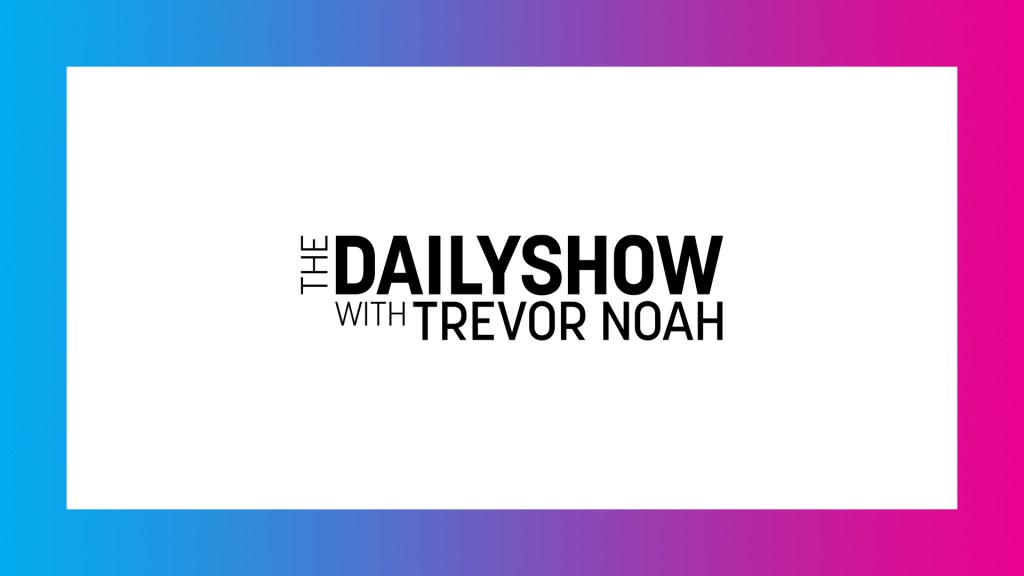 The Daily Show with Trevor Noah returned to its former home in March and brought back a studio audience for the first time in two years.

The Desi Lydic correspondent, who earned an Emmy nomination for her “Desi Lydic: Foxsplains” segment, said at Deadline’s Contenders Television: The Nominees event that it “feels so good” to be from return to 733 11th Ave. At New York.

“We missed it so much,” she said. “I think Trevor and all the correspondents really miss being with the audience. It’s a completely different experience. It really energizes the show.

Lydic added that they learned a lot from filming at home and in the studio without an audience. “It’s a real testament to our writers, our editors, our producers and to Trevor that we’ve been able to discover new things that we can implement into the show that we didn’t have before. These past two years have been really, really cool on a creative level, but on a human level, it was incredibly difficult.

The team is bringing the show to Georgia for the midterm elections and are thrilled to be hosts at The Tabernacle — the first time they’ve been able to hit the road in a big way since the pandemic began.

“Georgia is a huge, election-centric state and will be this season,” Hedayati said. “We are going to do the show in a huge theater with three times as many people, so there will be a big energy, a big theater. Correspondents are going to do plays on the ground there, it’s going to be really exciting.

Check back Monday for the panel video.