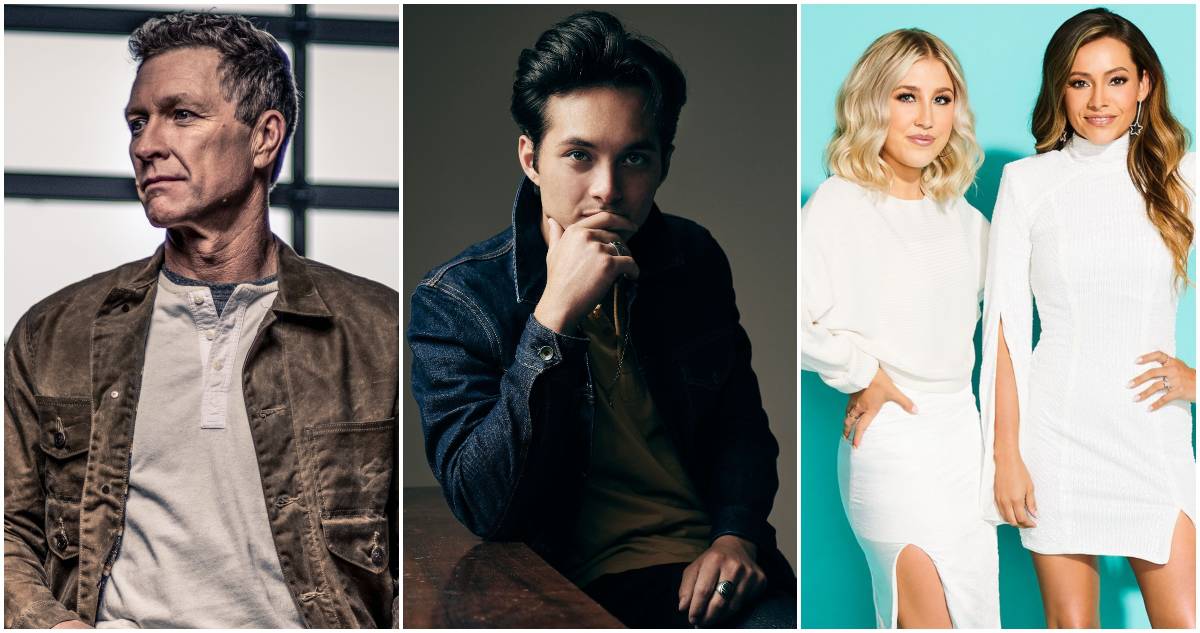 The news was announced on Wednesday evening (June 23) during the Country now live virtual concert with Gabby Barrett.

Each concert will take place at Brooklyn Bowl Nashville, Nashville’s newest venue, which has established itself as an exceptional concert venue and a proven leader in utilizing advanced production capabilities while providing the ultimate concert experience. live.

Those wishing to attend concerts in person at Brooklyn Bowl Nashville can purchase tickets HERE. (Tickets for Craig Morgan are on sale now. Stay tuned for information on tickets for Laine Hardy and Maddie & Tae).

Virtual shows will include performances that will be captured by seven cameras across Brooklyn Bowl Nashville, followed by an interactive question-and-answer session, allowing fans online to interact with the performers in real time.

Fans can watch for FREE and interact with the artists by following CTRL_Music_ on Twitch. Kip Moore is next in the series. Fans can attend his concert on Wednesday, June 30. A limited number of in-person tickets are still available for purchase HERE.

Social media is key to connecting with your audience in 2021, Per Isabella Garofanelli – Free distribution of press release news online